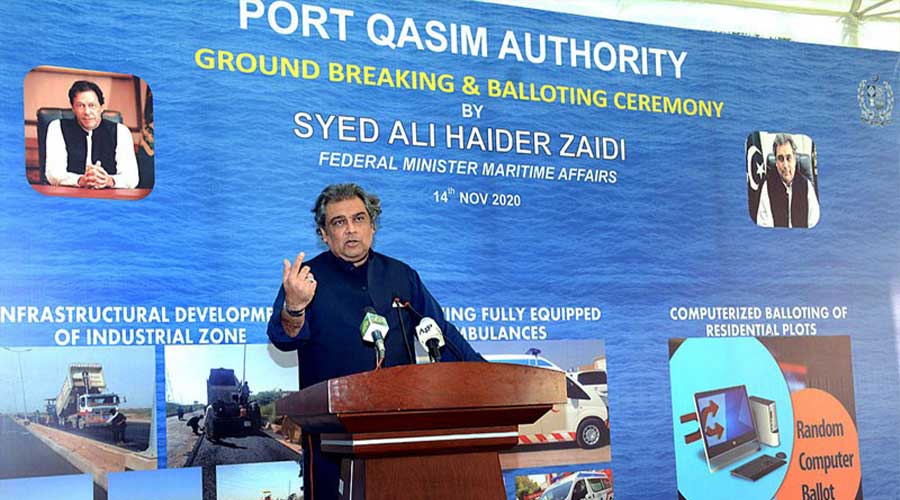 Federal Minister for Maritime Affairs Ali Haider Zaidi revealed that Pakistan will develop its own dredging company that will benefit up to $20 million per annum.

The Minister said that after drug smuggling and diamond smuggling, the deepening of coasts and channels is the biggest source of earning dirty money in the world and in Pakistan, this thing has been at the peak.

Although Pakistan is equipped with the technical and human power capacities of this job. The government of Pakistan has decided to establish the country’s own Marine Services Company and the job of dredging will be done which will be the source of saving around $20 million per annum.

In this regard, proposals have been forwarded to the Economic Coordination Committee. It has also been decided to procure tug and pilot boats. Tenders have been opened for this purchase.

While Addressing a press conference in Korangi fish harbor, the federal minister said that the country’s income through seafood is confined to $45 crore only and this is because of the unavailability of the modern infrastructure of fishing and processing.

The Minister said that under the Kamyab Jawan Program, the fishermen are being given loans and 90 thousand applications have been submitted for the loan so far. Before the 21st of this month, the agreement of extending the loans to fishermen will be finalized.