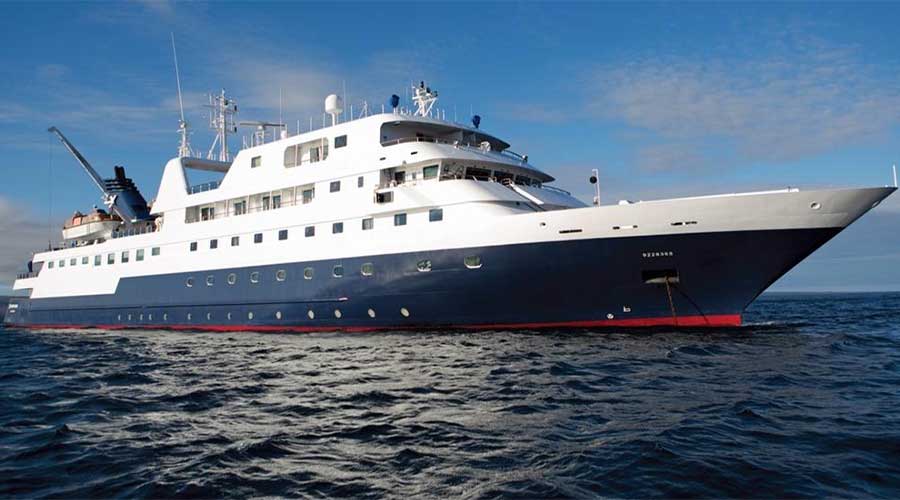 On Tuesday, the federal cabinet approved the launching of a ferry service for pilgrims (Zaireen and Hujjaj) so that they can be enabled with affordable travel facilities.

“Maritime frontiers (of Pakistan) are now open for sea travel.” As per the saying of Minister for Maritime Affairs Ali Zaidi who termed the cabinet’s decision a historic one.

Information Minister Shibli Faraz said in his post-cabinet meeting press conference, “The federal cabinet has approved the launching of a ferry service for Zaireen,” he added that at Port Qasim, Karachi, and Gwadar, all necessary facilities would be provided to passengers, i.e, immigration and customs.

Shibli Faraz while answering a query said that there was no opposition to the ferry service for pilgrims in the cabinet and that the decision was made under the vote of the majority. Moreover, one of the participants in the meeting told that “Defense authorities had some reservations as they wanted the service to be initially confined to local ports and Muscat.”

Ali Zaidi took on twitter and posted, “In pursuance of Prime Minister Imran Khan’s vision of the blue economy, the federal cabinet has allowed the initiative to start ferry/passenger ships to all possible destinations across the world.”

While on the other hand, the ministry proposal of the maritime said that feasibility has been prepared in order to launch the service not only for the Middle East but other destinations as well.

Moreover, last year, Mr. Zaidi gave a clue about launching the ferry service in order to provide economical transport to those pilgrims who are going to Saudi Arabia for Haj and Umrah. The minister showed his hope that this service may prove to be beneficial for Haj, Umrah, and pilgrimages to the middle-eastern countries and could become economical through this service.