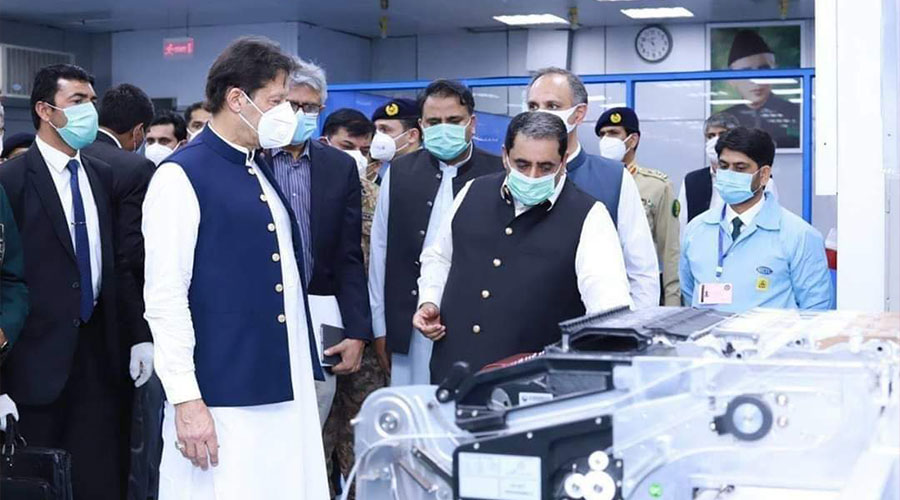 Federal Minister of Science and Technology, Fawad Chaudhary said that Pakistan is all ready to start its own electromedical industry which will save millions of dollars consumed on their import.

Furthermore, there were a total of 57 designs received by the Pakistan Engineering Council, and out of 57, only 4 designs were passed.

Alongside this, there will be three manufacturing services, two manufacturing facilities will be under the private sector and one will be state-owned who will locally produce ventilators.

From establishing electromedical industry to making Pakistan a technological superpower

In this critical COVID-19 pandemic situation coming up with self-made ventilators is a big achievement for a country like Pakistan where there are a lack of facilities in technology and opportunities.

Fawad Chaudhry has recently said that the PTI-led government aims to turn Pakistan into a technological superpower within the next 10 years.

The production of these ventilators will be another opportunity for Pakistan as not only they have now its own ventilators but also they can export Made in Pakistan Ventilators.

It is estimated that in the next five years with the development at this rate Pakistan will be sufficient enough to create electromedical industry locally which will eventually improve trade deficit.

#MadeinPakistan hashtag was also trending on Twitter for a long time in which everyone was appreciating the government steps towards the right directions in difficult times.