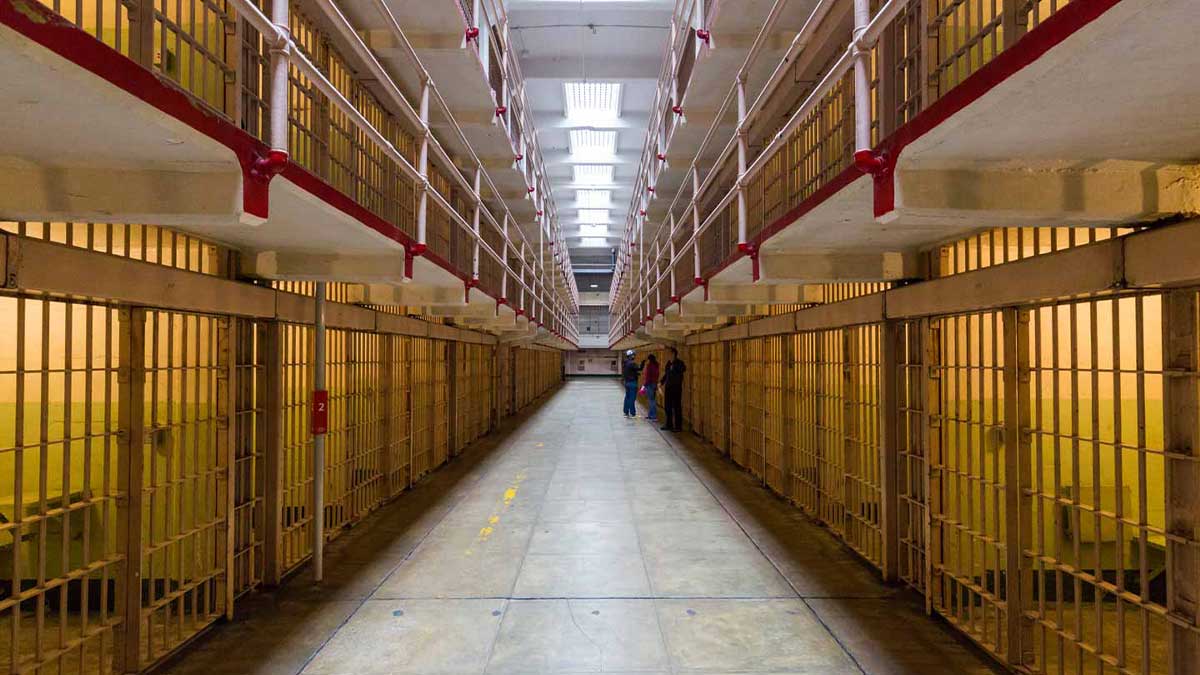 Jail authorities in Punjab have decided to develop one of the most modern prisons in the country in Lahore, the prison complex would be meant for women and child prisoners.

According to the report, the most modern jail in Lahore is going to be constructed while following the structures adopted in the United States (US). According to details, the prison complex planned by the provincial authorities would be meant for women and child prisoners. “It would be able to accommodate 1,502 minor children and 300 women,” the jail authorities said.

As per details, the prison officials have been sent to the United States to comprehend the construction of their prisons on modern planning. The jail authorities said that barracks and cells in the prison would have double beds facility besides also round-the-clock monitoring through CCTV cameras.

The prison department while updating the jail manual across the province, approved the provision of meat six days while pulses or lobia [red beans] in the remaining day of a week.

Moreover, the food manual for breakfast was also updated as other than tea and plain roti, mashed potatoes chanay and halwa would be served to the inmates.

The implementation of the new jail manual have already been started across the provincial prisons, besides also approving additional food provisions for special days.

Besides, the Punjab government has also supported the inmates in showcasing products made by them during their jail term under an initiative to rehabilitate them.