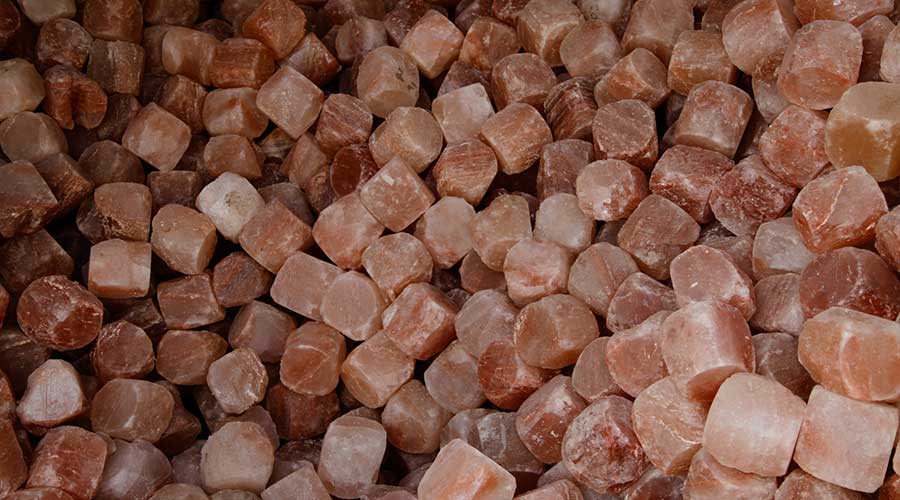 Rather than selling the raw material at cheap rates to the world, Pakistan now plans to boost exports of pink salt with the creation of the largest salt refinery in the world.

As per the Hub Pak Salt Refinery plans, the refinery will span over 150,000 acres and will become operational in 2023.

Ismail Sattar, the Chief Executive Officer (CEO) of HubSalt Pakistan has revealed that the refinery will be completed at a cost of more than $350 million and around 2,000 locals will be hired after completion.

After the completion of the Hub Pak Salt Refinery, it will turn Pakistan into the second largest salt exporter and third major salt processor in the world.

HubSalt claims that it will take Pakistan’s salt export from 4 million tons to 30 million tons and also it will generate a revenue of $1 billion per year.

Pakistan has the second largest salt reserves; however, Pakistan produces 4 million tons of the world total salt, which positions at 300 million tons and exports just 400,000 tons per year.

Pakistan has two main sources of fetching salt, one is Khewra Salt Mine and the next is Saline lakes.