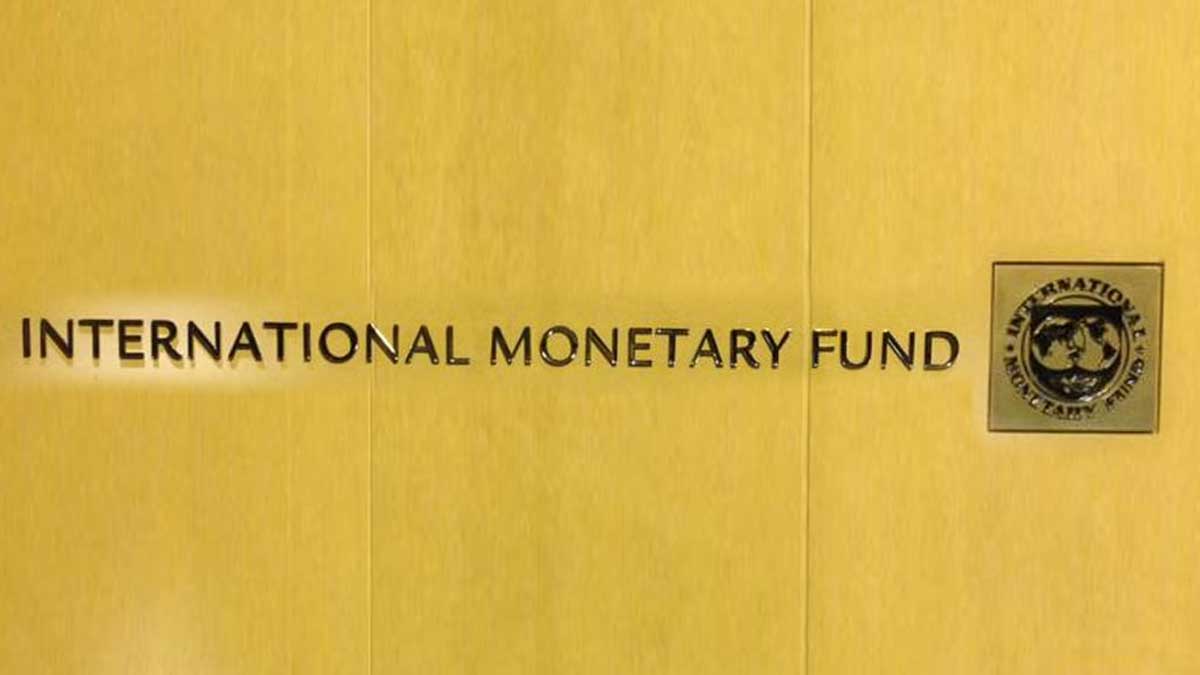 Pakistan has decided to announce a mini-budget in accordance with the terms and conditions agreed upon with the International Monetary Fund (IMF).

As part of the amendment bill, Pakistan to increase the tax collection target from Rs 5,829 billion to Rs 6,100 billion for the current financial year, with the proposal to reduce the development programmes by Rs 200 billion.

Moreover, The target for petroleum development recovery will be reduced from Rs 600 billion to Rs 356 billion and the amended finance bill to end the tax exemption of Rs 350 billion.

On Monday, IMF announced that it had negotiated an agreement with Pakistan to restore a stalled $6 billion finance package for the country, which is struggling with rising economic woes.

The IMF said in a statement that “the Pakistani authorities and IMF staff have established a staff-level consensus on policies and reforms required to conclude the sixth review.”

“The agreement is subject to approval by the Executive Board after the implementation of preceding initiatives, particularly on economic and institutional reforms,” the statement stated.

It claimed that upon conclusion of the assessment, 750 million IMF special drawing rights, or about $1.059 billion, will be made available, increasing the total disbursements to around $3.027 billion.

Pakistan began a $6 billion IMF funding programme in 2019, however the programme was halted early this year owing to reform concerns.

Last week, Finance Adviser Shaukat Tarin said Pakistan was in talks with the IMF over the program’s terms and conditions, which he said had been made more difficult by economic losses caused by COVID-19 shutdowns.

Before the IMF reactivated the loan, he said, Pakistan had to complete five changes, including legislation on central bank autonomy, the removal of tax exemptions, and increasing energy tariffs.