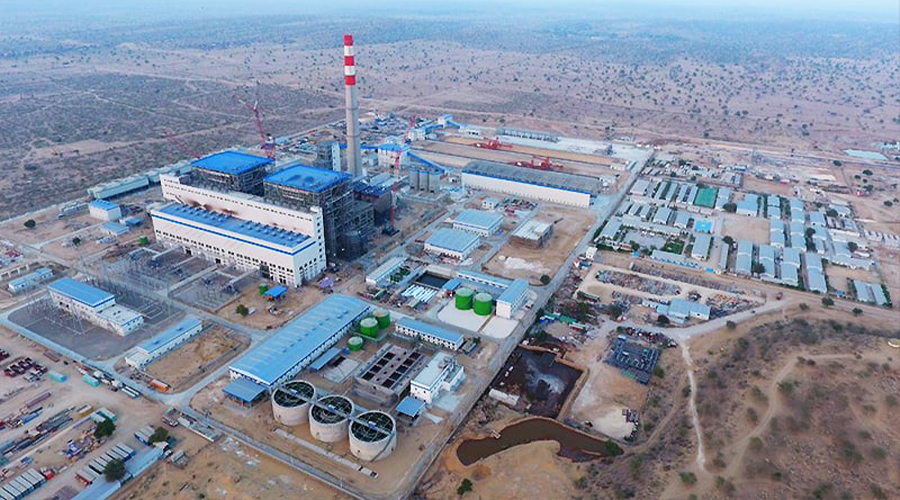 Pakistan is now one of the top five countries in the world with the most investment commitments in the first half of 2020.

This is the first time that Pakistan made it into the top five in this particular category which is an encouraging indicator of positive investment activity in the country.

The World Bank report says that Pakistan had the fourth-highest investment commitments during H1 2020, with a total worth of $1.9 billion that accounts for 0.69 percent of its GDP.

This accomplishment can largely be attributed to the financial closure of the Thar Block-1 Coal-Fired Power Plant, which was the only project to be completed during the first half of 2020.

As per the statement, “The coal power project was developed under the umbrella of the China-Pakistan Economic Corridor (CPEC). It is part of an effort by the Government of Pakistan to improve energy security and reduce the average cost of power generation by transitioning from oil to coal.”

The South Asian region as a whole saw the second-highest investment activity in H1 2020, largely driven by Pakistan ($1.9 billion), India ($1.8 billion), and Bangladesh ($1.2 billion). The report also says that China has been quite active as a sponsor of infrastructure and developmental projects in the region, particularly in Pakistan and Bangladesh.

According to the report, the World Bank expects the trend of coal investments to continue for a while. The report further states, “This trend is expected to continue because the Government of Pakistan is trying to improve energy security and reduce the average cost of power generation by switching from oil to coal.”