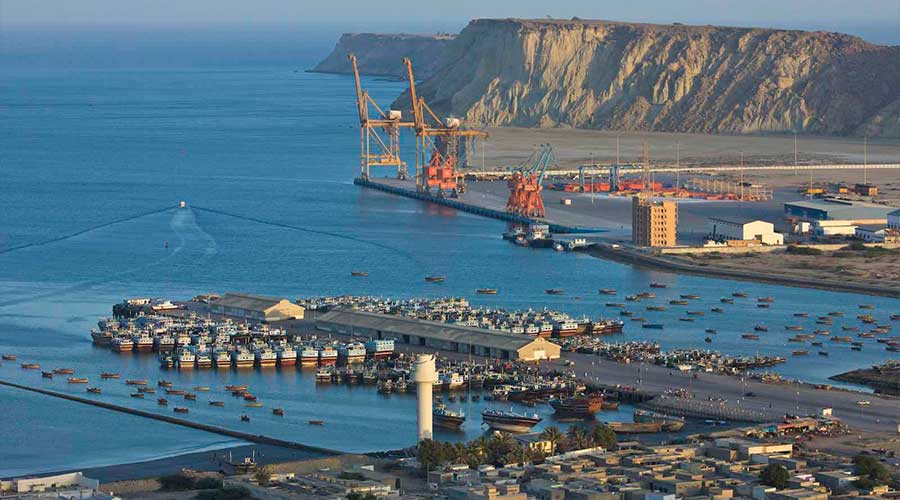 Pakistan has finalized the details for the construction of a new shipyard in Gwadar on a 750-acre land with an aim to incentivise commercial shipbuilding and repair industry, create new jobs and spur economic growth.

A memorandum of understanding pertaining to the Gwadar Shipyard construction project was signed between the Balochistan and federal governments on Tuesday at the chief minister’s secretariat.

While addressing a ceremony that took place to sign a Memorandum of Understanding between the federal government and provincial government on the Gwadar Shipyard construction project, the Chief Minister of Balochistan, Jam Kamal said, “The provincial government is planning to promote tourism in Gwadar, Jetty, fish processing unit and other projects while shipyard will not affect the population, the provincial government has taken steps to curb corruption from day one, although there are still flaws in some places yet many departments have been improved, we have not protected any corrupt officer.”

He said, “The provincial government adheres to the principles of transparency and accountability, will not protect any officer, 10,000 coronavirus vaccines are arriving in the first phase against the coronavirus front Health workers including line doctors will be vaccinated.”

The Chief Minister added that we want to improve the process of punishment and create fear of corruption among the people. Fisheries scandals have come under our government in which two officers are in the custody of NAB.

He further said, “The joint initiative of the federal and provincial governments will usher in a new era of prosperity and economic development in the province.”

The provincial government will formulate small scale safe city projects in 33 districts of the province. Security cordon is also being improved in coastal areas. Many important terrorists have been killed and the government will further improve law and order.

The Federal Minister for Defense Production, Zubaida Jalal said on the occasion that the plan to build a shipyard in Gwadar is historic. She said that after the completion of the project, besides providing employment to the locals, Balochistan would also get revenues, the institute of Technology will be made functional.

In the first phase, the management people will be non-locals while after completion of training of local people, they would be promoted to higher posts in the same shipyard.