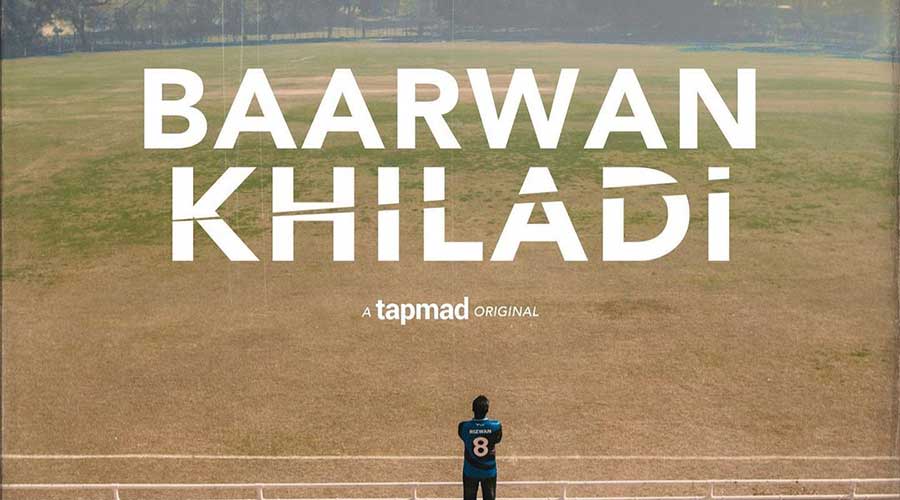 The Bin Roye actress took to Instagram and announced her first-ever production project, she wrote, “A coming of age story set against the backdrop of the OG of all games — cricket. A story about friendships, relationships, unity, failure, success, love and courage. A small peak into a labour of love and hard work … from all of us to all of you.”

Mahira, before releasing the title of the web series, announced that this would be her first venture into production. “I would have no one better to be my co-pilot in this trip with me other than Nina Kashif.”

The actor Kinza Hashmi confirmed that she was the “only female with the mostly male-led cast” and that Daniyal Zafar will play the lead character.

She further revealed that the shooting of Baarwan Khiladi took place inside the walled city of Lahore. “It’s a beautiful story with cricket as its main theme, there’s a hint of a love story and a mix of emotions and family drama.”

The web series is being produced for the video streaming platform Tapmad TV. It is Pakistan’s largest digitally focused entertainment platform and Mahira Khan’s choice of supporting a local, home grown platform to release her first production is a remarkable encouragement for the local industry.

Tapmad TV CEO, Yassir Pasha was quoted as saying, “We are extremely proud that Mahira Khan, Nina Kasif and Soul Fry Films has chosen to create this one of kind original with Tapmad and we feel it speaks to our audience as a feel good drama series with our national sport as its back drop.”