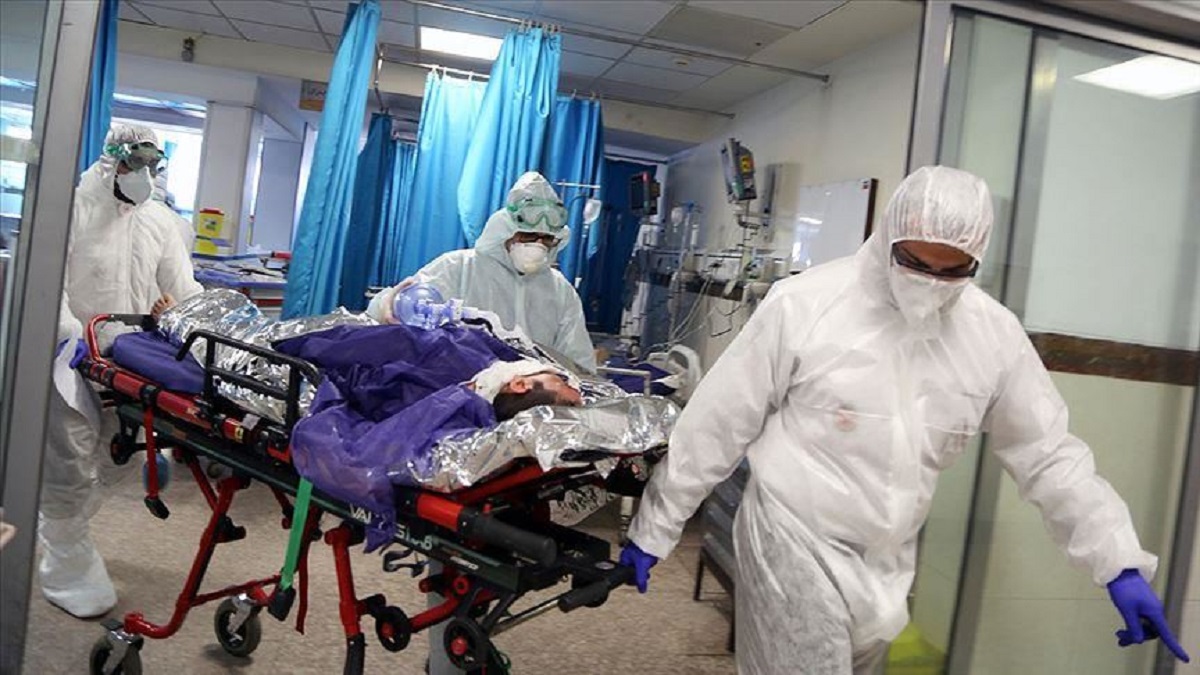 Pakistan has recorded the highest number of Covid deaths in the last 24 hours after three months.

As per the report revealed by the National Command and Operation Centre (NCOC), in a single day on Wednesday, at least 75 deaths occurred due to coronavirus, this is the highest number of Covid deaths after December 2020, when 78 deaths occurred.

However, the total number of hospitalized patients has dropped to the level of November as there were around 2,000 people hospitalized in the country. Also, the active coronavirus patient ratio has also been decreased as compared to December which was more than 50,000, and now has fallen to 16,648 as of 3rd March.

Read More: Pakistan to get 10m doses of vaccine under Covax

NCOC further said in a document that a death rate of over 75 had been reported 2 times since July 2020. It added that the maximum number of hospitalized patients has surpassed 7,000 on 15th June while this number dropped to less than 1,000 in October. Later, this count rose to 3,000 in December.

Later, in February, the number of cases fell. The document further says that which is measured on the basis of positive cases in every 100 samples, was recorded at over 11 percent by the end of March last year.

However, NCOC data revealed that currently, 1,388 people diagnosed with the coronavirus in the last 24 hours. Whereas 1,995 patients are admitted in hospitals and out of 583,916 cases, 13,013 deaths have occurred so far.

Moreover, a team of Pakistan Institute of Medical Sciences (PIMS) has recommended regarding pposition leader Shehbaz Sharif to not let him return to Lahore because his traveling can exacerbate his health-related issues, he has been suggested to have complete bed rest for at least 1 week.