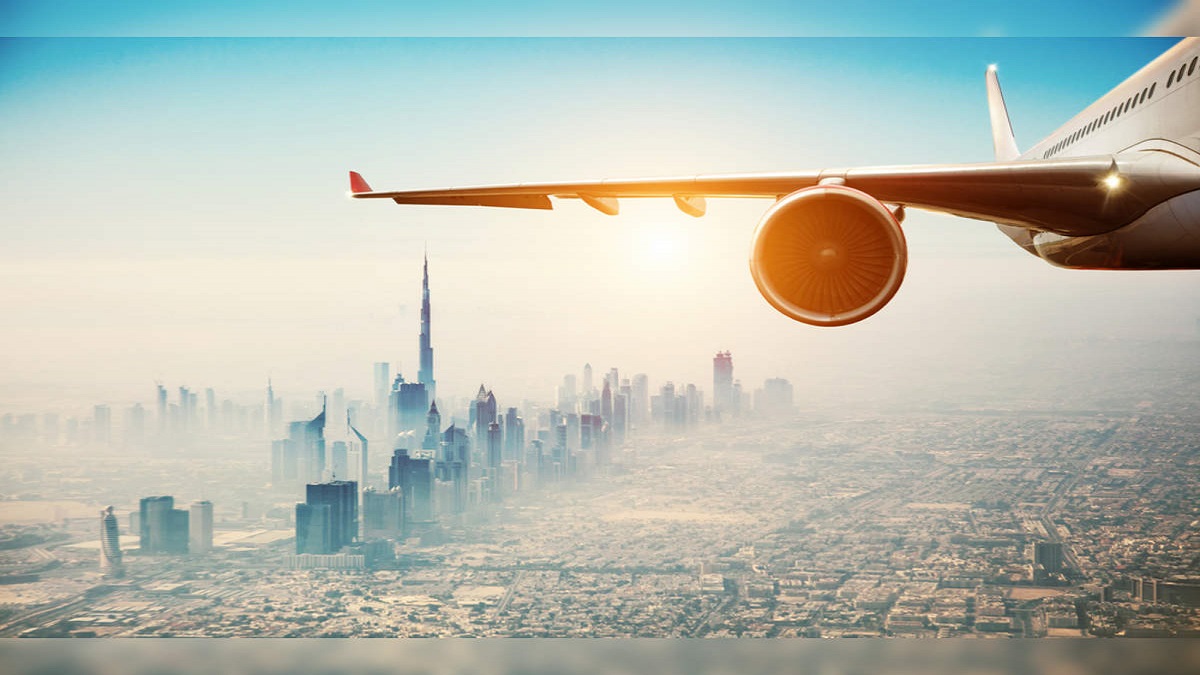 Pakistan will soon have three new airlines as the country is all set to receive a significant boost. CAA is in the process of awarding operational permits to three new domestic airlines. In this way, local travel will get a “breather”. Two startups out of three have completed the basic administrative processes. Whereas the third is still left under scrutiny.

The spokesperson added, “Apart from CAA, multiple government institutions are involved in the process; that may take time.”

Moreover, RPT licenses will be issued once the final approval is granted from the Federal Cabinet and after the legal formalities’ completion. Pakistan will have 7 air services after the launch of these three new airlines, includes, state-owned Pakistan International Airlines (PIA).

In this way, the number of aircraft will also be increased in the country. However, the country has less than 50 percent of aircraft which are required according to the population of more than 220 million.

According to the National Aviation Policy 2019, those air services which sought permission are legally bound to keep a minimum fleet size of 3 airworthy aircraft for domestic operations. These aircraft will later be allowed to operate on international routes after the completion of 1 year in the domestic sector. At least 5 airworthy aircraft is required on a purchase/dry-lease

Currently, the country has three air services, SereneAir, Airblue, and AirSial. The people linked with the travel industry seem hopeful to have a “breathing space” for a dying sector.