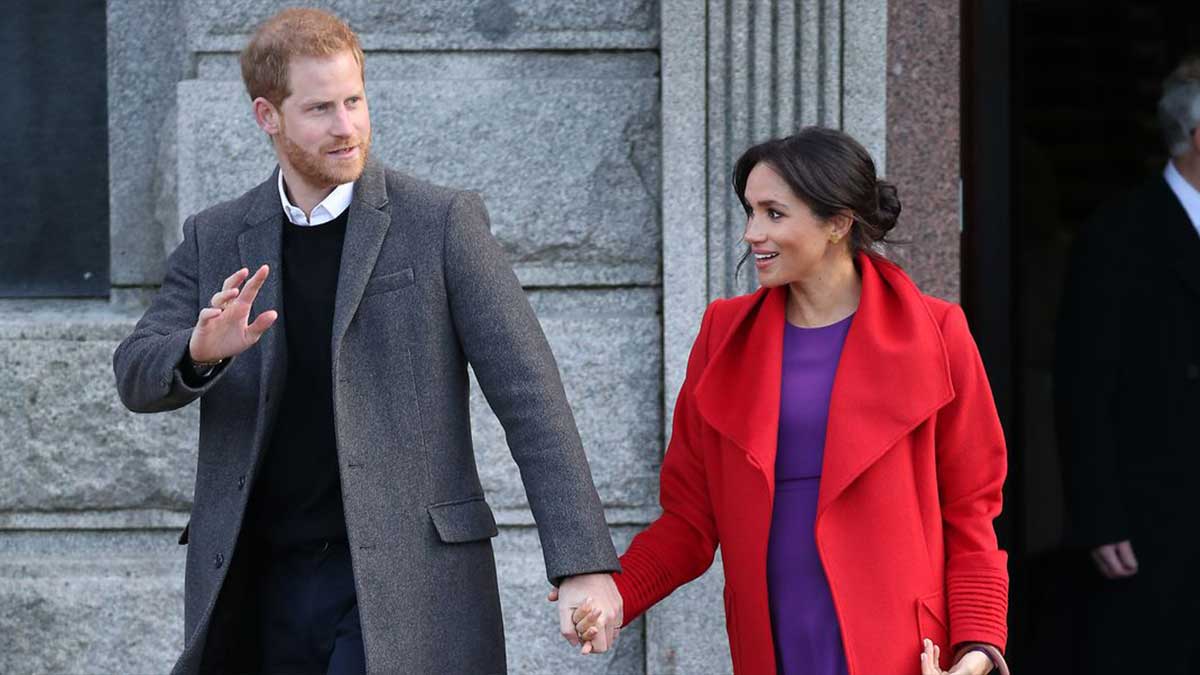 The birth of Prince Harry and Meghan Markle’s daughter Lilibet Diana named after Harry’s grandmother Queen Elizabeth II and his late mother Diana was announced on Sunday, completing a year of tense ties between the pair and the British royal family.

The baby, who will be the eighth in line to the throne, was delivered healthy on Friday in Santa Barbara, California, and is now with Meghan near Los Angeles.

“She weighed 7 pounds and 11 ounces. The couple’s second child is “healthy and well” and “settling in at home,” according to the statement. The Queen and the British royal family had been informed and were “delighted with the news of the birth of a daughter for the Duke and Duchess of Sussex,” a Buckingham Palace official said shortly after the announcement.

The Queen is “delighted” after the Duke and Duchess of Sussex announced the birth of their second child, Lilibet “Lili” Diana Mountbatten-Windsor, Buckingham Palace has said.

The Prince of Wales and the Duke of Cambridge also congratulated the couple on social media.

The tension rose between couple and Royal family when according to the couple, a senior royal member, remarked on how black their child’s complexion might be when they will be born. Meghan has a black mother and a white father.