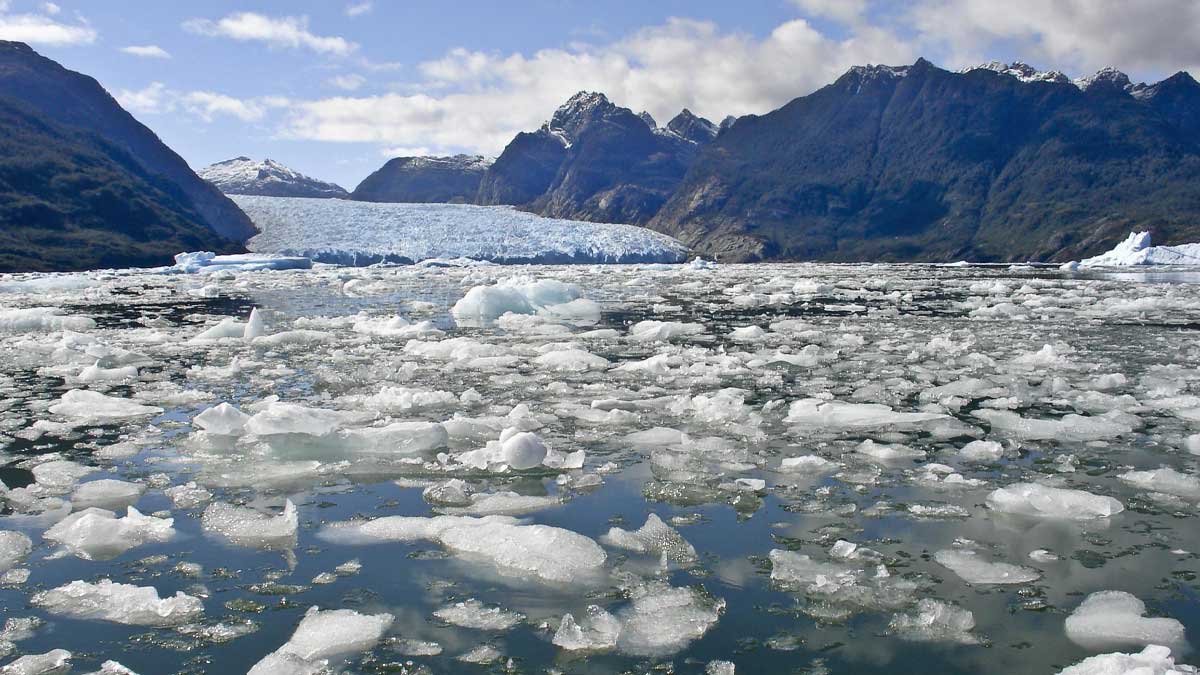 Prime Minister Imran Khan cautioned world leaders on Monday that if the globe does not take serious action on climate change, the rivers of Pakistan that feed the population may run dry owing to melting glaciers.

In an emotional plea at the Middle East Green Initiative (MGI) Summit in Riyadh, Prime Minister Imran Khan cautioned that climate change is “one of the world’s major issues.”

“Unfortunately, this problem was quite visible 20 years ago, but somehow, we were all in self-denial no one anticipated this would actually happen,” Prime Minister Imran Khan remarked in response to rising global temperatures.

No one was willing to think that greater temperatures would have consequences, according to the premier, who added that if the “balance of nature” is disrupted, there would always be “implications.”

“We’ve seen fires in Siberia, California, the Mediterranean, and Australia just in the last two years. Then there are these unprecedented floods,” Prime Minister Imran stated.

PM Imran Khan began his speech by stating that ten percent of the world’s countries are responsible for 80% of global emissions.

He went on to say that Pakistan was one of the ten most vulnerable countries to climate change. To support his argument, he stated that in the last ten years, Pakistan has seen 152 extreme weather occurrences, resulting in an economic loss of nearly $3.8 billion.

PM Imran stated, “Our future climate adaption costs are expected to be between $6-14 billion.”

The PM stated that not only Pakistan, but “the entire humanity” living at the base of the Himalayas and in the Karakorum rely on the glaciers for water.

“We are all confronted with the harsh reality that the glaciers are rapidly disappearing. And, unless we take drastic measures, we will run out of water in the next years. “Our rivers will run dry, and we won’t be able to feed our people,” Prime Minister Imran threatened.

The Prime Minister cautioned that if the glaciers melt, it will harm not only Pakistan and India, but also the countries on the range’s northern side.

The Prime Minister congratulated Saudi Crown Prince Mohammad bin Salman for hosting the MGI summit, despite the grave situation. He also hoped that the leaders in attendance would “take the problem more seriously as a group.”