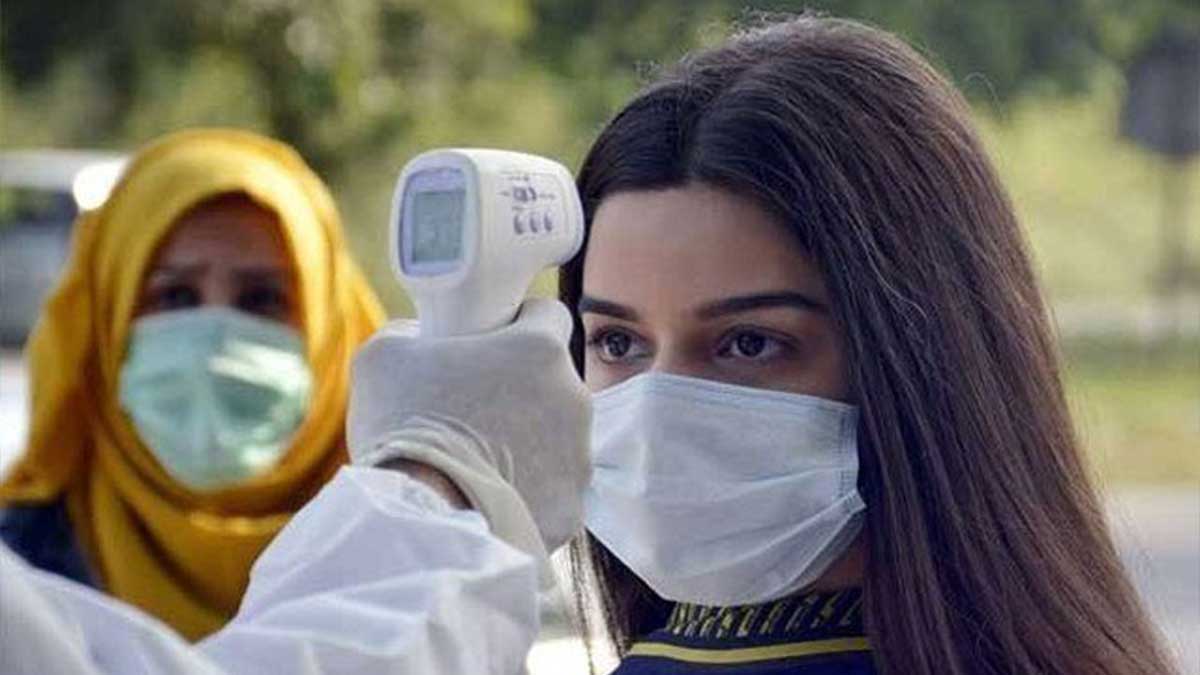 For the first time since February 15, according to National Command and Operation Centre (NCOC) data, Pakistan has reported less than 1,000 Covid cases in the last 24 hours.

The positive ratio dropped to 2.39 percent as Pakistan has recorded the lowest number of Covid deaths and positive cases since 1st June during the last 24 hours.

In the last 24 hours, a total of 35,039 tests were conducted across the country out of which 838 people tested positive for the virus, thus putting the coronavirus positivity ratio at 2.39%. Moreover, 1,549 people recovered from the disease during the last 24 hours.

According to the National Command and Operation Centre daily update, 34 coronavirus patients died during the last 24 hours, 59 of whom were under treatment in hospitals.

Of the total deaths, 9 of them had died who were under treatment on ventilators. During the last 24 hours, most of the deaths occurred in Punjab followed by Khyber-Pakhtunkhwa.

Active Covid cases less than 40,000 for first time since March 24

According to the NCOC, number of active cases drops to less than 40,000 for first time since March 24. There were at least 2,676 Covid-19 infected patients under treatment in critical care with 15 patients brought into various Covid dedicated healthcare facilities in the last 24 hours.

Meanwhile, Federal Minister for Planning Asad Umar said that COVAX has placed restriction regarding Pfizer that its doses should be administered to only those Covid cases who have extremely weak immunity system due to serious illnesses.

The Minister told the media that with regard to Pfizer, the foreign students wanted the vaccine to be given to them on a priority basis.