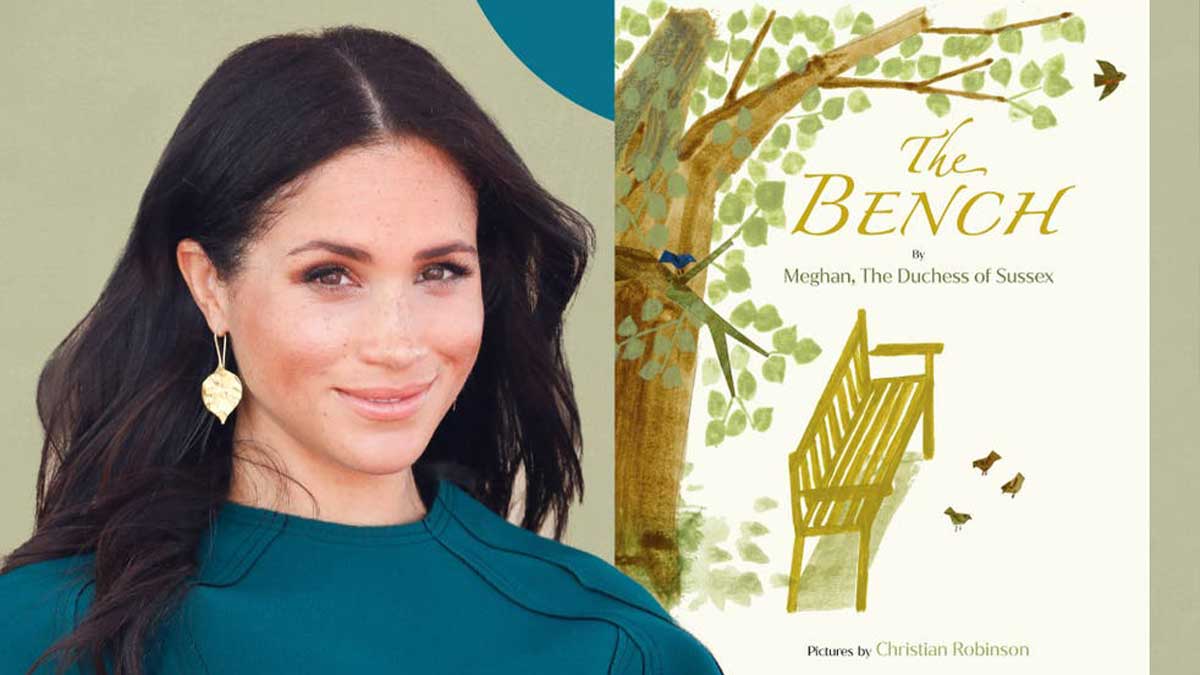 The Duchess of Sussex, Meghan Markle, turned an author this month with the release of her debut children’s book The Bench. Now, news is that Meghan plans to donate 2,000 copies of her first children’s book to schools and libraries across the US where she now lives with her family.

The news was shared by Meghan and her husband Prince Harry through their Archewell Foundation’s official website.

‘The Bench‘ explores the beautiful relationship between fathers and sons, seen by a mother. Sharing the inspiration behind writing this book, Meghan had earlier said in a press release, “’The Bench’ started as a poem I wrote for my husband on Father’s Day, the month after Archie was born.”

Meghan Markle’s children’s book, The Bench, generated controversy ahead of its official publication, according to Page Six, courtesy to hawk-eyed Twitter users who accused her of plagiarising the material.

Days after Markle revealed the publication of The Bench, Twitterati noticed striking similarities between Markle’s work and another illustrated children’s book, Corrinne Averiss and Gabriel Alborozo’s The Boy on the Bench, which was released in 2018.

“Read The Boy on the Bench by Corrinne Averiss and Gabriel Alborozo before you rush out and spend money on Harry’s wife’s book. “The original,” a Twitter user said.

They didn’t stop at the title, according to many; the drawings of Meghan Markle children’s book seemed to be identical as well.

“I’ll wager a bet that Corrinne’s book is in Archie’s collection,” one online critic said, according to Page Six. “That’s how she came up with the idea. I don’t think this is just her own thoughts or represents her idyllic life in any way.”

However, Corrinne Averiss, the original author of the aforementioned novel, has responded to the accusations, denouncing them as false. “This is not the same theme or concept as The Boy on the Bench, based on the summary and published extract of the Duchess’s new novel. She tweeted, “I don’t see any similarities.”