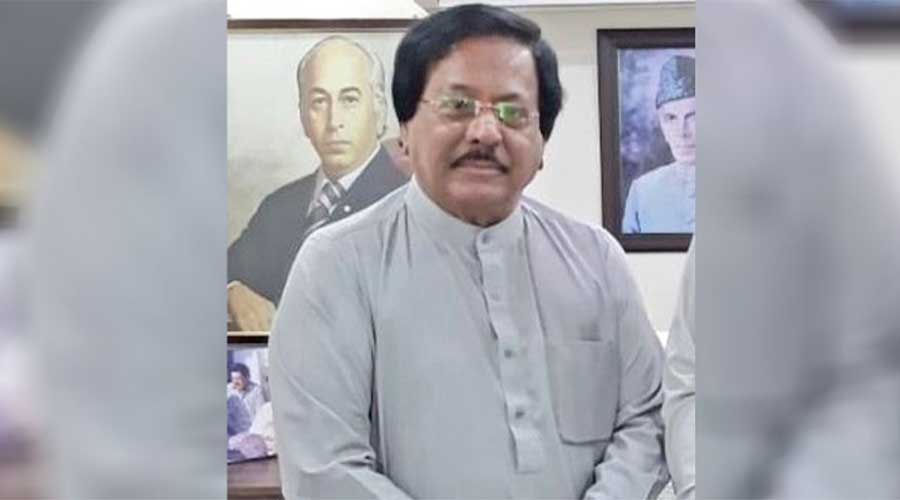 Rashid Rabbani, PPP leader became the first Pakistani to die due to coronavirus re-infection who developed complications after recovering from coronavirus in May 2020.

He was special assistant to the Sindh chief minister and senior leader of Pakistan Peoples Party (PPP). He had remained asymptomatic and recovered within a week when he was tested positive for the first time.

According to Dr. Asim Hussain, Chairman of the Dr. Ziauddin Hospitals, “Rashid Rabbani, 68, had been brought to the Ziauddin Hospital with COVID-19 re-infection last week and his condition was very serious. He had to be shifted to the ventilator but unfortunately, his condition continued to deteriorate and he passed away today evening.”

However, a number of coronavirus cases are being reported of re-infection in multiple health facilities that include, Aga Khan University Hospital (AKUH) and Dow University of Health Sciences (DUHS). However, none of them has reported a death yet.

Dr. Asim Hussain said that Rashid Rabbani had recovered from the coronavirus in May. He also explained that he was asymptomatic despite testing COVID-19 positive through PCR (Polymerase Chain Reaction) test.

Furthermore, he said that it is a red alert that cases are rising in Pakistan and especially in Sindh. Now, new cases of the virus are “very serious and complicated”, with most of them requiring intensive care and even ventilator support.

“Last week Rashid got sick again and when his condition deteriorated and he started gasping, he was taken to the Ziauddin Hospital in North Nazimabad, where he was tested COVID-19 positive again. This time his lungs were badly damaged due to re-infection and after remaining at least six days on the ventilator, he passed away today”, said Mr. Mehdi.