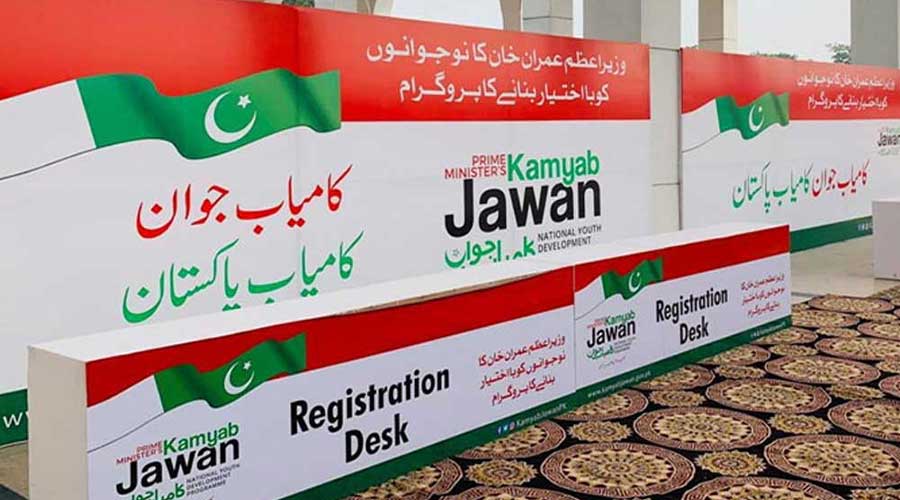 The government of Pakistan restarted the application process for providing soft loans to the Pakistan youth under the Kamyab Jawan Program scheme. The eligible youths can apply for a loan by visiting the Kamyab Jawan portal kamyabjawan.gov.pk.

The program was started on the direction of Prime Minister of Pakistan Imran Khan in order to help out Pakistani youngsters to start their entrepreneurial career and capitalize their abilities.

The Kamyab Jawan Program is relatively a successful scheme offered by government for securing loans under soft and easy conditions. The government has so far distributed Rs 1.4 billion loans which is a very handy amount to mature businesses.

As per the Kamyab Jawan Program policy both males and females age between 21 to 45 are eligible to apply for this loan scheme to start their entrepreneurial career. Those who meet the eligibility criteria can visit Kamyab Jawan site to fill out an online form and after the completion of the online form, you can submit the application. To track your application status you can visit the concerned bank’s official website.

According to the officials of the program, Prime Minister’s Kamyab Jawan Program received very overwhelming support from Pakistani youth. “At least 1.25 million youth submitted applications within 15 days of its initial launch. It reflects the keenness of our youth in starting their own businesses.”

Back in August, the government announced to enhance the scope of the Kamyab Jawan Program by increasing the maximum limit of loan from Rs 5 million to Rs 25 million.