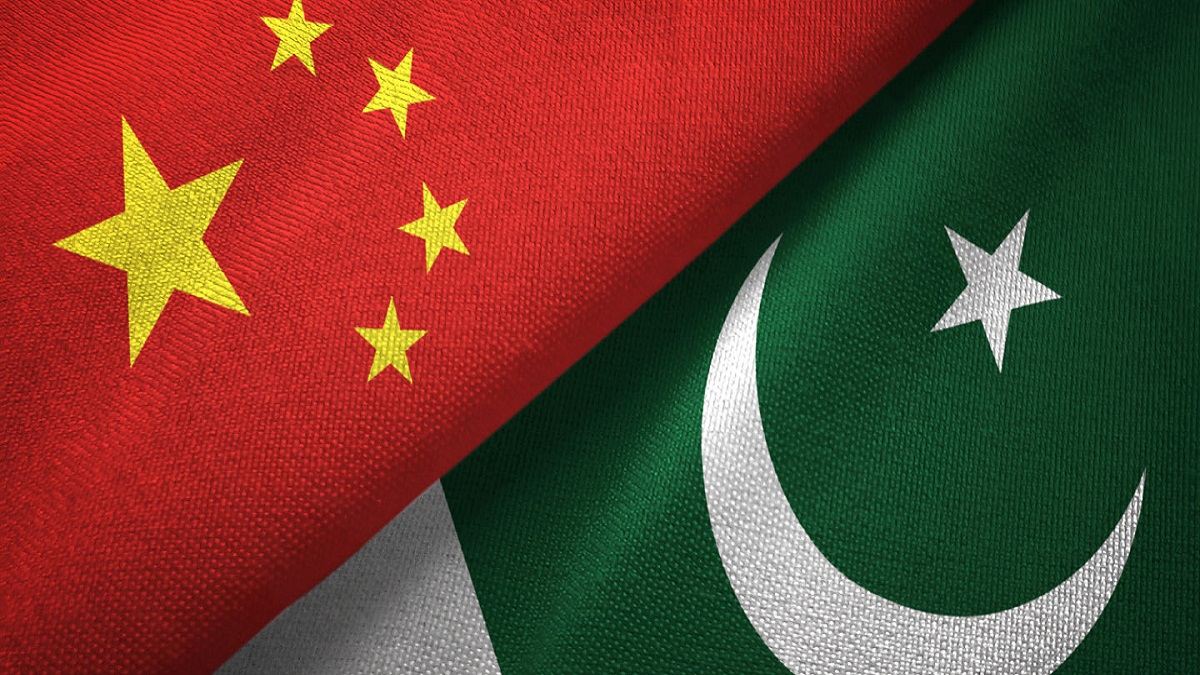 On Saturday, the Counsellor Embassy of China Xie Gouxiang invited Pakistani companies to attend the Canton Fair and explore prospects for the export of their products around the world.

129th China Import and Export Fair (Canton) will be held from April 15 to 24. This time, the Fair is being held online due to the Covid-19. However, Minister Counsellor Embassy of China Xie gouxiang held an online meeting with Islamabad Chamber of Commerce and Industry President Sardar Yasir Ilyas.

Xie Gouxiang, while inviting Pakistani companies to attend the fair of Canton, said that this would be a great opportunity to explore the market for Pakistani products all over the world. The Minister Counsellor of China said that the fair is a good platform to have cooperation with the businessmen of the world. He said that the Canton Fair would continue to waive exhibitor’s fee’s and would not charge any fee to cross-border e-commerce platforms participating in synchronized activities.

He said that the Fair would be a big source of promoting trade and economic ties between China and Pakistan. President, Islamabad Chamber and Commerce and Industry, Sardar Yasir Ilyas Khan thanked Xie Gouxiang and assured him of the participation of the member companies of ICCI in the Canton Fair. Sardar Yasir Ilyas appreciated the signing of the second phase of the China-Pakistan Free Trade Agreement (CPFTA-II).

He further said that China should give more opportunities to the Pakistani Businessmen to explore the market of China so as to increase Pakistani exports to that country. In the year 2019, the monetary value of Chines imports to Pakistan comes to US$12.7 billion whereas, the exports to China stand at US$1.85 billion.

Yasir Ilyas Khan Emphasized that there are many Special Economic Zones that are being established under China Pakistan Economic Corridor (CPEC). The Chinese companies should transfer technology to set up JVs in these Economic Zones with Pakistani Partners on a 50 % equity basis as this would be sources for Pakistani companies to enhance the growth.

The President ICCI discussed some other issues to promote the trade between Pakistan and China. Present PTI government is taking special measures to promote exports to different countries. The Canton fair is a big platform for all Pakistani traders to participate in it as this is the gathering of international businessmen and after presenting the Pakistani products in the exhibition.

The country would be in a position to receive orders from international traders and the acute problem of the shortage of foreign reserves would be resolved.