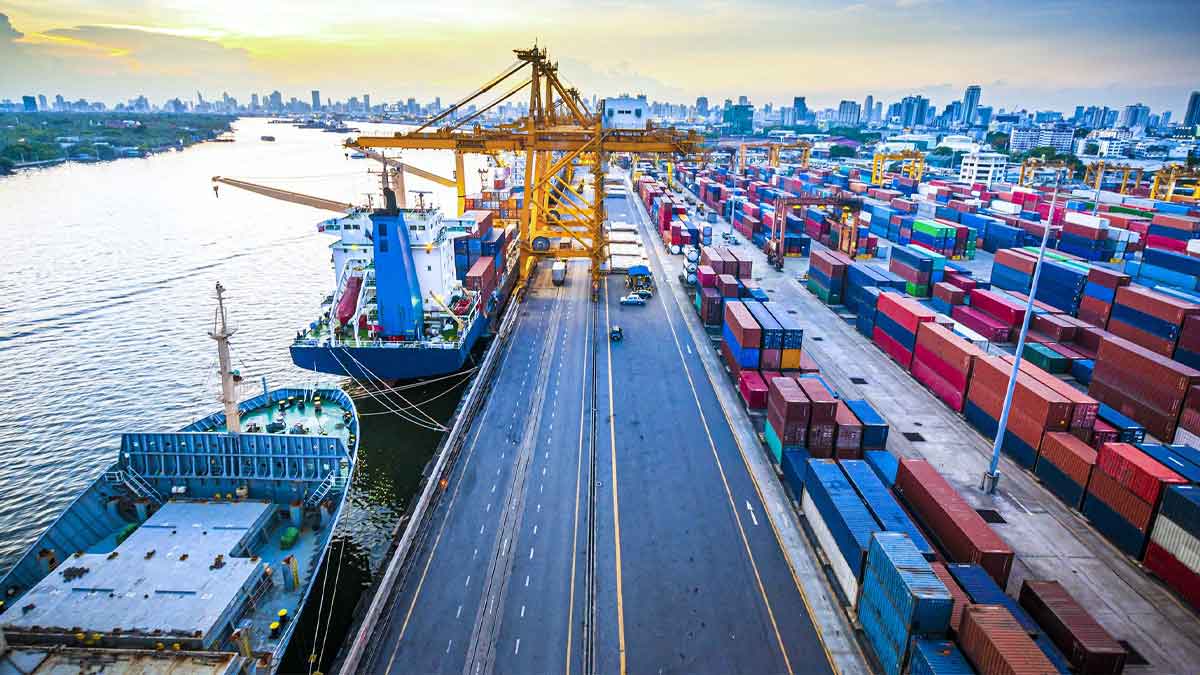 Goods and services trade with neighboring countries Pakistan and Bangladesh witnessed an increase of 43.14 percent in twelve months of the fiscal year (FY22) when compared to the same period of the previous year.

Meanwhile, on a month-on-month basis, exports of Bangladesh also showed an increase of 39.15 percent during June 2022 in comparison with exports of $62.615 million during May 2022, SBP data unveiled.

In contrast, the trade imports from Bangladesh during the period under review were recorded at $97.5 million as compared to $76.134 million a year ago, displaying an increase of 28.06 percent.

Moreover, SBP data further revealed that on a month-on-month basis, the import from Bangladesh registered an increase of 129.26 percent during June 2022 as compared to the import of US $6.237 million in January 2022.

The trade surplus during the period under consideration was noted at $773.104 million in comparison with $540.068 million during the corresponding period of last year, presenting a 43.14 percent growth.