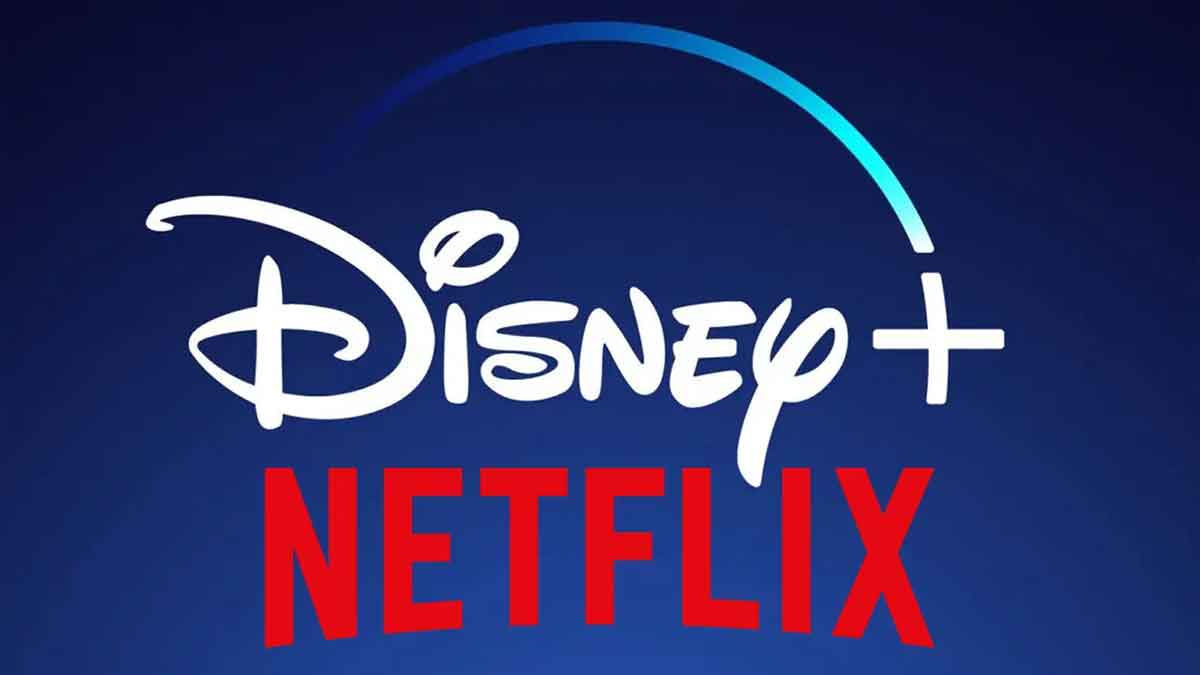 With a total of 221 million streaming subscribers, Walt Disney beat Netflix and declared it will raise pricing for users who wish to watch Disney+ or Hulu without ad interruption.

When the media powerhouse starts to introduce a new option that includes ads at the existing price in December, it will increase the monthly cost of Disney+ without advertising by 38% to $10.99.

In 2017, Disney bet its future on developing a streaming service to compete with Netflix as viewers shifted away from traditional cable and broadcast television in favour of internet viewing.

When Netflix is having trouble getting new members, Disney is increasing its market share. Disney still has space to expand in the international markets where it is quickly introducing its service and gaining new clients.

Beginning on December 8, Disney will offer an ad-supported version for $7.99 per month, the same price it currently charges for the ad-free edition, in an effort to draw in new users.

Depending on the plan, Hulu’s prices will increase from $1 to $2 per month in December.

Meanwhile, the business decreased its long-term subscriber prediction for Disney+ consumers and cited the loss of cricket rights in India as the reason.

By the end of September 2024, Disney anticipates having between 215 million and 245 million Disney+ subscribers overall. This is less than the 230 to 260 million that Disney had anticipated.

Reduced expectations for India, where the company would no longer be able to stream cricket games from the Indian Premier League, led to the adjustments.

Disney split projections for Disney+ Hotstar users in India from the rest of Disney+ for the first time.

By September 2024, Disney anticipates adding up to 80 million Disney+ Hotstar subscribers and between 135 million and 165 million more, according to Chief Financial Officer Christine McCarthy.

According to McCarthy, the business still anticipates that its streaming TV division will be profitable in fiscal 2024. It lost $1.1 billion in the most recent quarter.

As more people flocked to its theme parks, Disney’s third fiscal quarter ended on July 2 with adjusted earnings per share of $1.09, up 36% from the same period last year. Earnings of 96 cents were predicted by Refinitiv’s poll of analysts.

The parks, experiences, and products division’s operating income increased to $3.6 billion, which is more than double.

Losses from streaming impacted the media and entertainment segment, which saw a 32% fall in profit to close to $1.4 billion.

The total sales was $21.5 billion, up 26% from the previous year and higher than the analyst forecast of $20.96 billion.