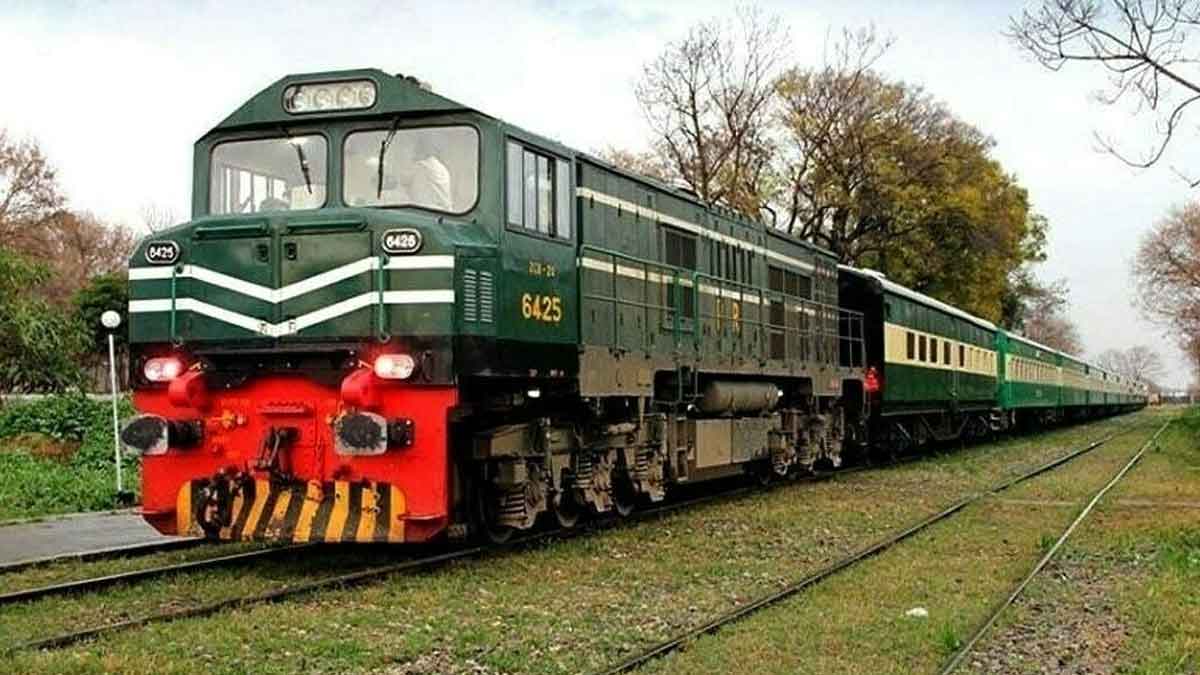 Pakistan Railways Chief Executive Officer Farrukh Taimur Ghilzai revealed that Railways Minister Khawaja Saad Rafique has been looking forward to switching over to locally manufactured locomotive parts and wagons rather to import these components from other countries by consuming precious foreign exchange.

The CEO on the behalf of Federal Railways Minister was talking to a delegation of the Pakistan Association of Auto Parts and Accessories Manufacturers (PAAPAM), which met him under the supervision of PAAPAM Business Development Committee convener Mirza Sikander Baig.

Afterward, the PAAPAM team, on the invitation of the Federal PR Minister, also visited the railway workshops to collect the fruits of an earlier important meeting.

Read more: 230 modern coaches to be added to Pakistan Railways fleet this month

During his address, the PR CEO said that on the instructions of Khawaja Saad, the high-level meeting was held, as the minister is very much concerned in this regard, stressing that both PAAPAM and PR must build close interaction to understand each other’s needs.

He noted that the locomotive parts being manufactured in Pakistan are not inferior to that of any other country. This is the only means to ease out foreign exchange pressure on the land, as the trade deficit of the country continued to rise, he added.

Moreover, the delegation aims to bridge the gap between the PAAPAM members and the Pakistan Railways and encourage localization to contain the decreasing foreign exchange. At the event, the delegation gave a detailed presentation to the CEO of PR, flanked by his technical experts.

Responding to questions of the delegation, the CEO approved the PAAPAM’s proposal that a pre-qualification of the vendor’s system of potential manufacturers was mandatory to assure the quality and transparent mechanism.

The meeting decided that instead of a ‘no cost, no obligation development program, a trial-based order doctrine must be launched at the execution level in PR, empowering the related CME office. This will help to create an agreeable and conducive environment for import deletion.