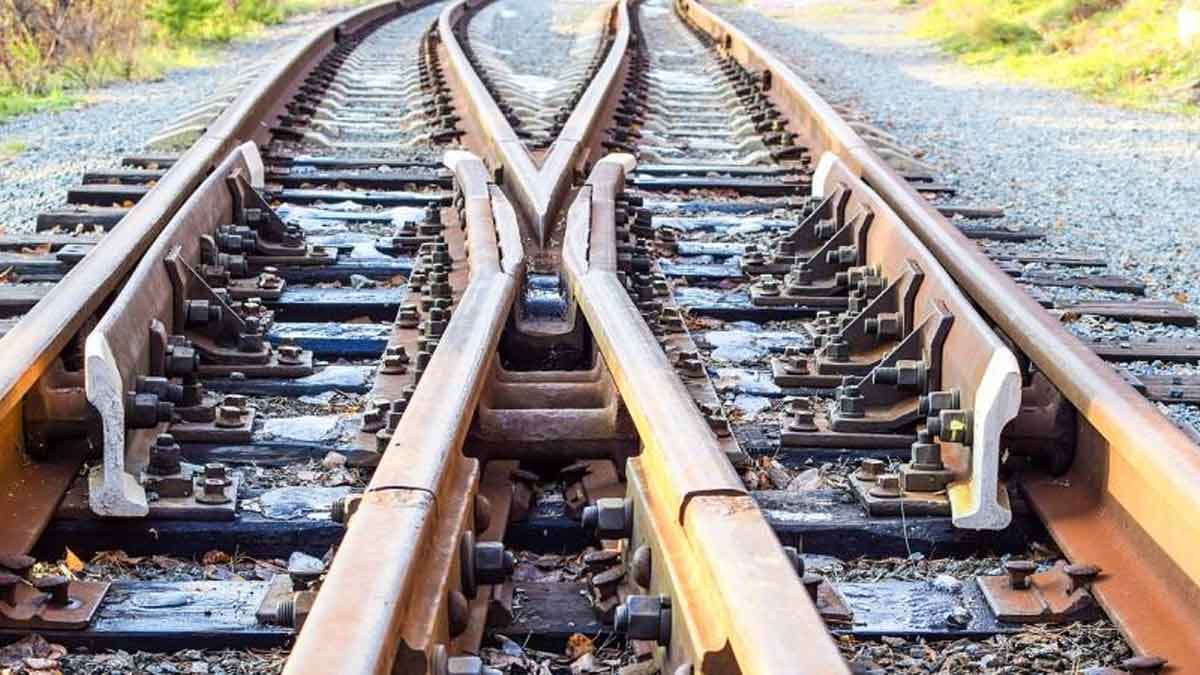 Pakistan Railways procured a total of 230 modern passenger coaches with the intention to modernize the department along with facilitating the commuters.

According to an official of the Ministry of Railways, the initial batch of the procured coaches would be arriving by the end of June, saying that “the high power locomotives, 4,000 horsepower have been procured to enhance payload for maximizing freight revenue”.

He added that the process for installing Radio Frequency Identification System (RFIS) over the railway network had been in progress, which would help to transform the department into the modern track by efficient and effective monitoring of rolling stock. The process for installing Automatic Train Protection (ATP) in trains had been initiated and would be functioning after the complete installation of Computer Based Interlocking (CBI) at 31 stations, the official mentioned.

With the purpose of monitoring the train operation 24/7 and ensuring and improving punctuality, the central control office that is situated in Pakistan Railways Headquarters Office, Lahore, as well as the control offices in all seven operational divisions were working, the official told the media persons.

“These control offices work round the clock and the department has taken several measures to improve punctuality and reduce running times of the trains”, he said.

Moreover, the official stated that the additional rakes and coaches had been stationed at Karachi and Lahore, to ensure the departure of trains on time.

Meanwhile, these spare coaches had also been positioned at major stations and routes to address untoward circumstances to running trains.

Responding to a question, the official said that level crossing gates on the complete system had been accordingly connected telephonically with operational stations to make sure timely closing of gates for avoiding detentions and accidents. The official further shared that VHF (Walkie Talkies) sets were also provided for quick communication between train staff and stations.