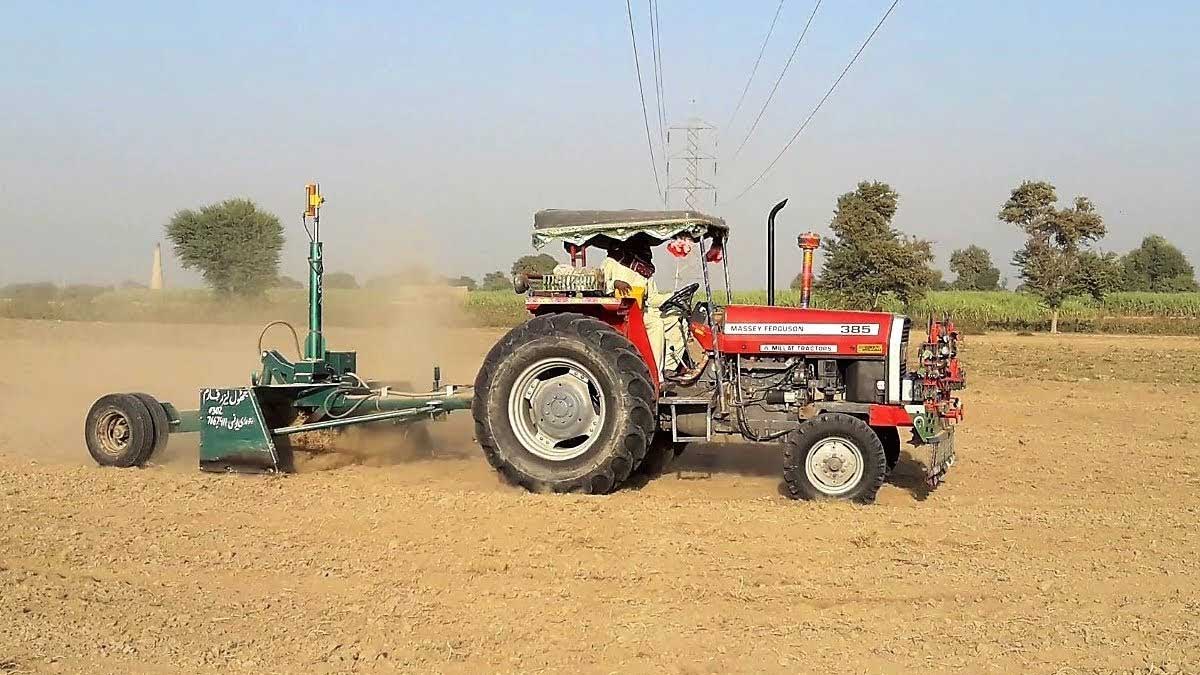 During the period under consideration, the production of trucks also showed a rising trend as it hiked up from 3,808 units when compared to 5,659 units, depicting an increase of 48.60 percent, as per the Pakistan Automobile Manufacturing Association (PAMA).

Moreover, the PAMA further revealed that the production of buses showed a growth of 15.96 percent from 570 units to 661 units during the period under review.

The manufacturing of passenger cars also showed a record increase of 49.17 percent as it moved to 226,433 units during the period under review as compared to the production of 151,794 units during July-June 2020-21, the data unveiled.

Furthermore, Automobile manufacturers in Pakistan are currently using ad-hoc measures to continue operations during the economic downturn and the restricted quota allowances provided to them.

“The State Bank has given interim relief by allowing 50% of imports based on our monthly average imports in March, April, May, and June.” Maqsood Ur Rehman Rehmani, Vice President and Company Secretary at Honda Cars Pakistan Limited revealed.

“The industry was already suffering from the higher cost of importing integrated circuit (IC) chips due to a global chip shortage and then the import restrictions were imposed. Everyone has to pay demurrage on our cargo stuck at the ports, which is made worse due to higher container detention charges because of a container shortage. Manufacturers have utilized their ckd reserves to meet orders, however, if the conditions persist then I am unsure how everyone in the industry will survive” he added.