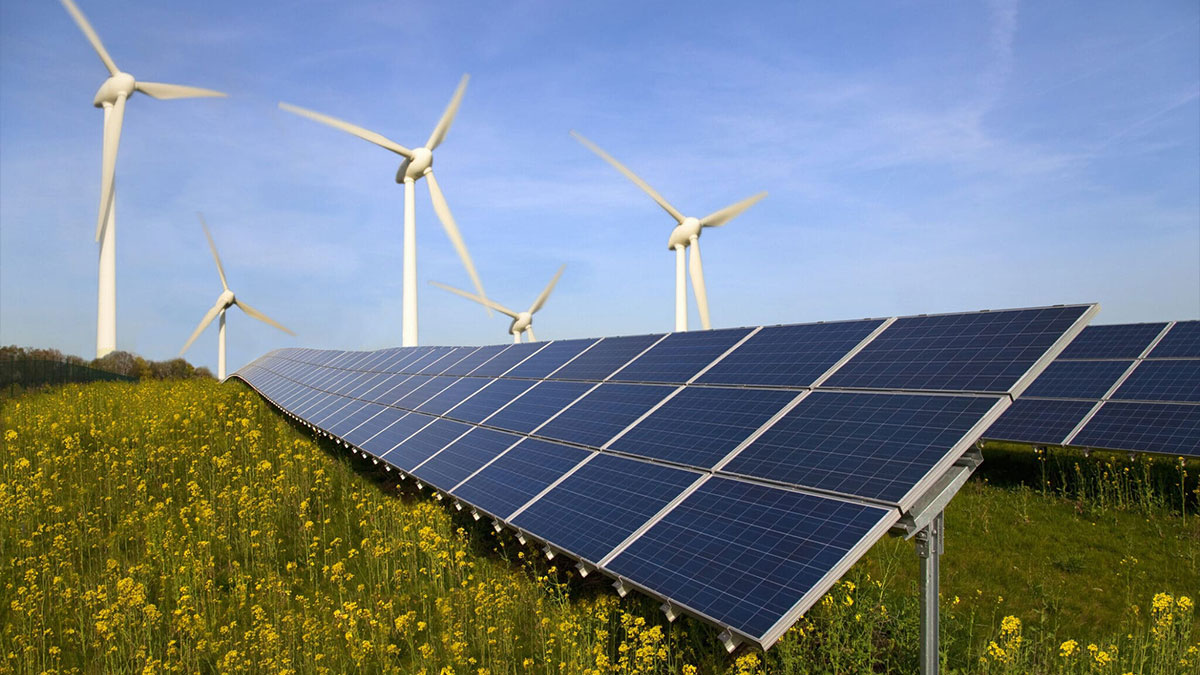 The government is looking forward to initiating wind and solar power projects in a bid to produce six to seven thousand megawatts (MW) of electricity.

This was announced by Prime Minister Shehbaz Sharif during a meeting held with the delegation of the Pak America Business Forum.

Pakistan had been completely concentrated to reduce power generation on fuels and shift towards renewable energy, PM told the delegation, adding that the government is taking constructive measures on a priority basis to start wind and solar power projects in order to produce 6,000-7,000 MW of electricity.

Consequently, it would help reduce the imports of the country as the huge portion of the import bill is due to the import of fuels. Prime Minister added that the government had not only put a prohibition on the import of luxury items but also cut down expenditures to stabilize the economy.

The Pak America Business Forum praised PM’s efforts and intentions for bringing stability into the economy and expediting the export sectors. The representatives of the meeting also acknowledged the Prime Minister for solving issues of abroad-settled Pakistanis.

Moreover, the delegation told the PM about their problems and gave suggestions on how to resolve them. In response, the premier assured the delegation that all the problems will be resolved as early as possible.

It is pertinent to mention that currently 24 wind power projects, mostly in the Thatta district of Sindh province, are producing 1235MW of electricity, increasing the country’s clean energy transition.