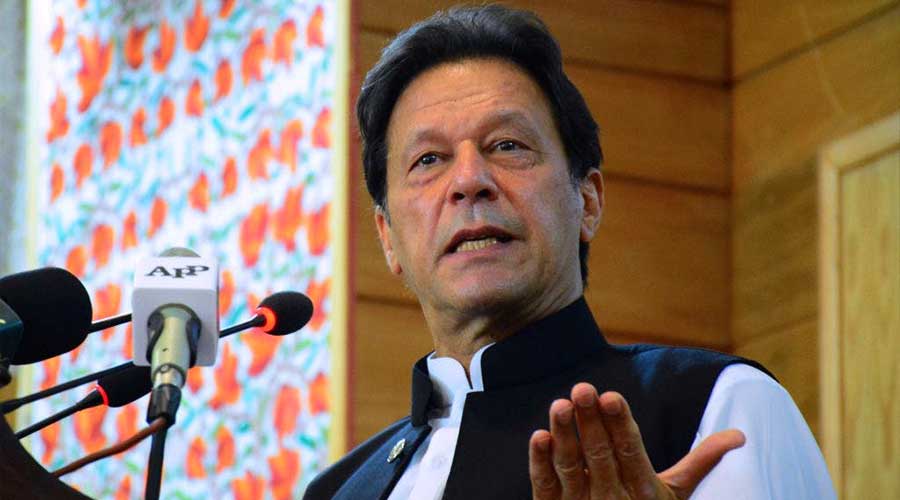 On Monday, Prime Minister Imran Khan while talking about the motorway gang rape case called for chemical castration of rapists so that they cannot carry out such heinous crime ever again in the future.

While speaking to anchor Moeed Pirzada for a private news channel he said, “It [rape] should be graded like murder, first degree, and second degree,” he added, “Chemical castration should take place. I have been reading up on it, it happens in many countries.”

He further said that the motorway incident has shaken everyone’s soul and the entire nation is sorrowful for it as everyone felt it that it could happen to their wives and daughters. He also said that when he first took the power of Prime Minister, he was shocked after Islamabad IG briefed him about the increasing sex crimes against children and women these days.

The present Prime Minister then shared three ways of dealing with such cases, starting first with registering sex offenders and paedophiles. He stated the example of foreign countries where paedophiles — after a proven history of sexually abusing children again after being released from jail — were properly registered and tracked by governments.

He then told the second way the government could deal with rapists and child sexual abusers by awarding them exemplary punishments. “They should be hanged on chowks,” he said. “Because they ruin children’s lives and their parents [lives]. You don’t even know how often these cases occur as they are under-reported,” he added. “They should be hanged publicly.”