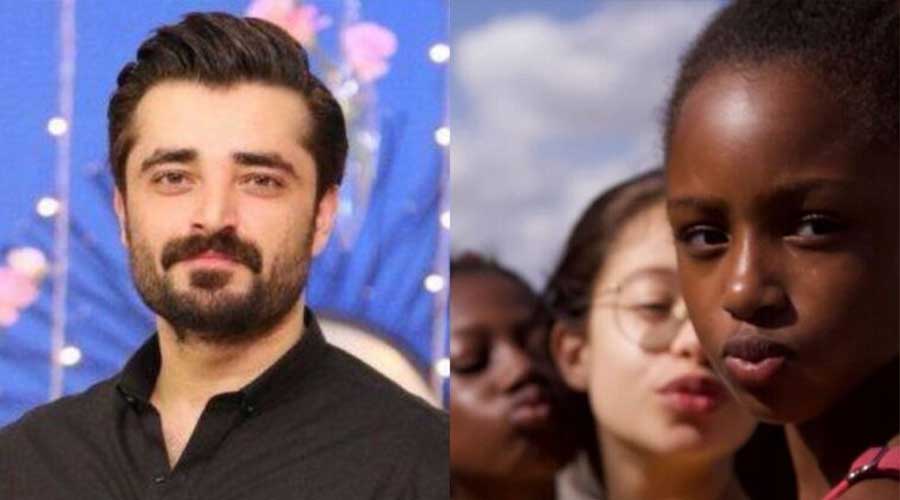 The French film is a 2020 coming-of-age comedy-drama, written and directed by Maïmouna Doucouré as her directorial debut. According to the description of this film, it follows the story of Amy, an 11-year-old girl who originally hails from Senegal and grows up in a working-class area of Paris. She eventually defies her ‘conservative’ family when she “becomes aware of her burgeoning sexuality.”

It states as “Things turn swiftly as Amy is fascinated by her disobedient neighbor Angelica’s twerking clique called Cuties.”

In a recent image on Netflix, There are four young stars posing in tight costumes baring their leg to promote their upcoming movie. After the trailer release of the film, hundreds and thousands have signed a petition against the content and demanded the removal of the film altogether from the platform. According to the people, it the most disgusting produced content.

One of them who protested against Cuties by Netflix was Hamza Ali Abbasi, “It’s horrifying to see a show in the mainstream blatantly sexualizing 11-year-old kids. If this show is still there by the next month, I am canceling my Netflix subscription and so should you.”

Later, other users of Netflix responded over his post on twitter, “Already canceled. This normalization of sexualizing children needs to stop and those pushing it need to be challenged. Authorities should investigate this as a matter of urgency.” To which the actor of “Man Mayal” answered, “Not canceled. Netflix only apologized for the poster and changed it.”