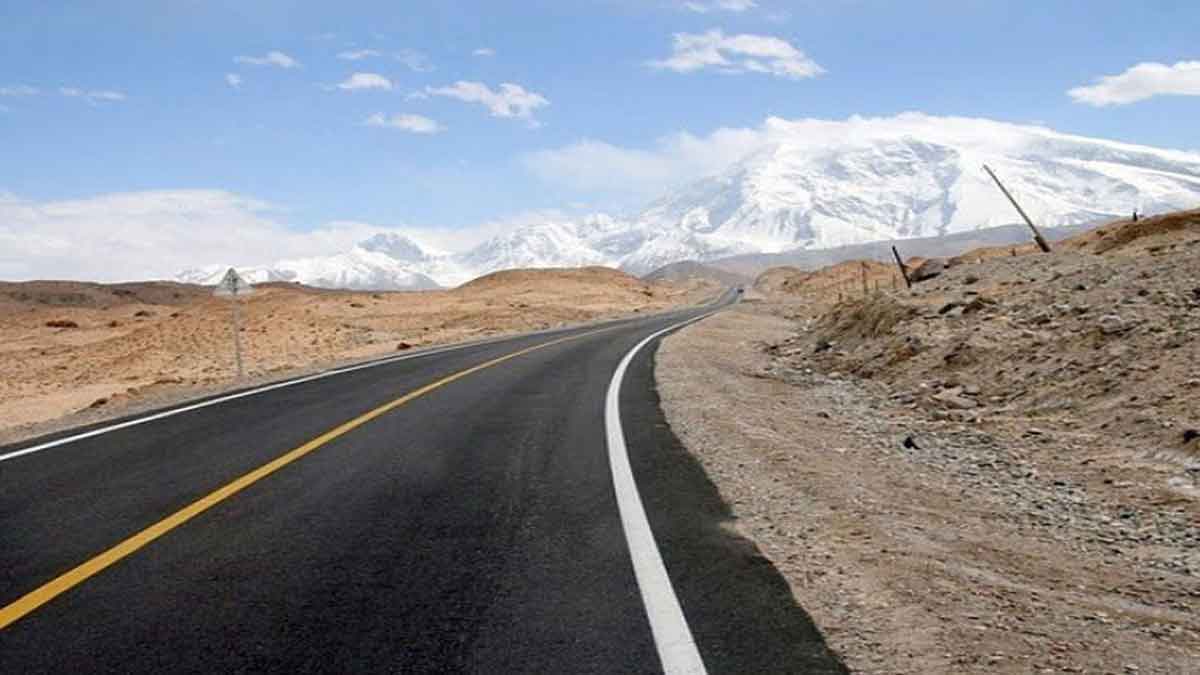 The National Highway Authority (NHA) said that its staff was working on the Quetta-Sibi road, which would soon be opened for traffic.

The NHA’s statement revealed that after all possible efforts, Quetta to Panjara bridge and Dera Allahyar to Dhadad section have been restored.

The authority has restored all highways in a short time under the guidance of the Minister of Communications Maulana Asad Mehmood. The minister has directed to use of all resources to restore the highways of Balochistan as soon as possible.

Federal Secretary Communications and Chairman National Highway Authority Captain (R) Muhammad Khurram Agha remained present in Balochistan to personally monitor the restoration and repair work of the NHA road network. However, work was in progress on the Quetta-Sibi road which was damaged at places like Pinjarra bridge, Kundalini, Baby bridge, Bhutani, and Bolan, and was now mostly repaired.

NHA further reported that around 105 km of single road from Quetta to Pinjarra has been completely reestablished whereas the Dera Allahyar-Dadar section and Bibi Nani Bridge have also been opened for traffic. However, the road from Wangu Hill to Barija was restored.

Meanwhile, another 8km road was being built and restored on a war footing and would be opened for traffic soon.

The road at two places between Fazilpur and Rajanpur in Punjab province was affected on which the traffic has been restored by connecting a bailey bridge, NHA official said.

Moreover, landslides have been removed from Fort Munro and the whole road network of the National Highway Authority in South Punjab was open for traffic.

in Khyber Pakhtunkhwa and Gilgit-Baltistan, traffic has been restored at eight places after necessary repairs to roads and bridges on NHA network. Though, work was in progress at the remaining affected places.