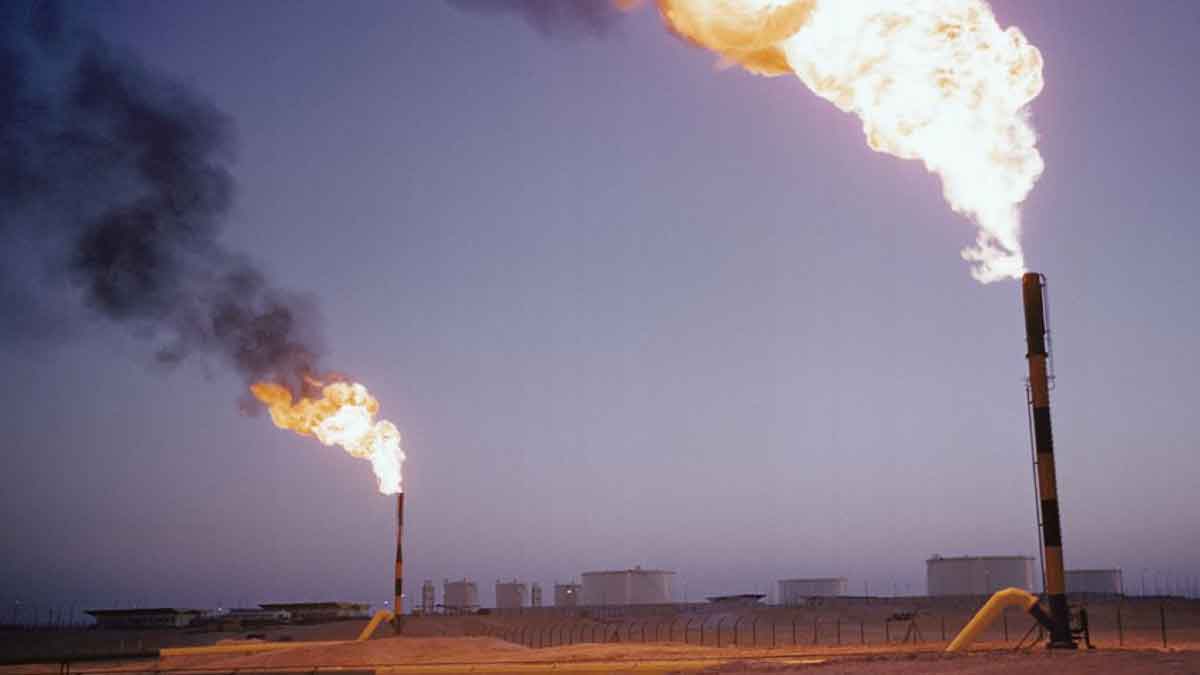 According to the details fetched from stock filing, the tests were done to test the potential of Samanasuk, Shinawari, and Lockhart formations after the operator (MOL) along with its joint venture partners succeeded in discovering a gas/condensate in the region earlier this month.

A DST involves a method for isolating and testing the surrounding geological formations through the drill system. The test is the measurement of pressure behavior at the drill stem and is a method to get important fluid sampling information and find the possibility of commercial production.

Talking to the media, POL said that the Samanasuk, Shinawari, and Lockhart formations were not hydrocarbon-bearing in the previous well drilled in the Tolanj West field.

Moreover, production is likely to start in December 2022, and actual production figures may differ considerably on the basis of the completion strategy that would be finalized after considering all technical aspects, officials remarked.

Furthermore, two years back, the MOL Group discovered the oil and gas reservoir in district Kohat and released the statement, “The Mamikhel South-1 exploratory well successfully reached a total depth of 4,939m on 23rd May 2020. Upon testing, the well flowed gas and condensate from Lockhart & Hangu formation at a flow rate of 6,516 BOEPD (16.12mmscfd and 3,240bpd respectively), with flowing well-head pressure of 4,476 PSI at 32/64′ choke.”