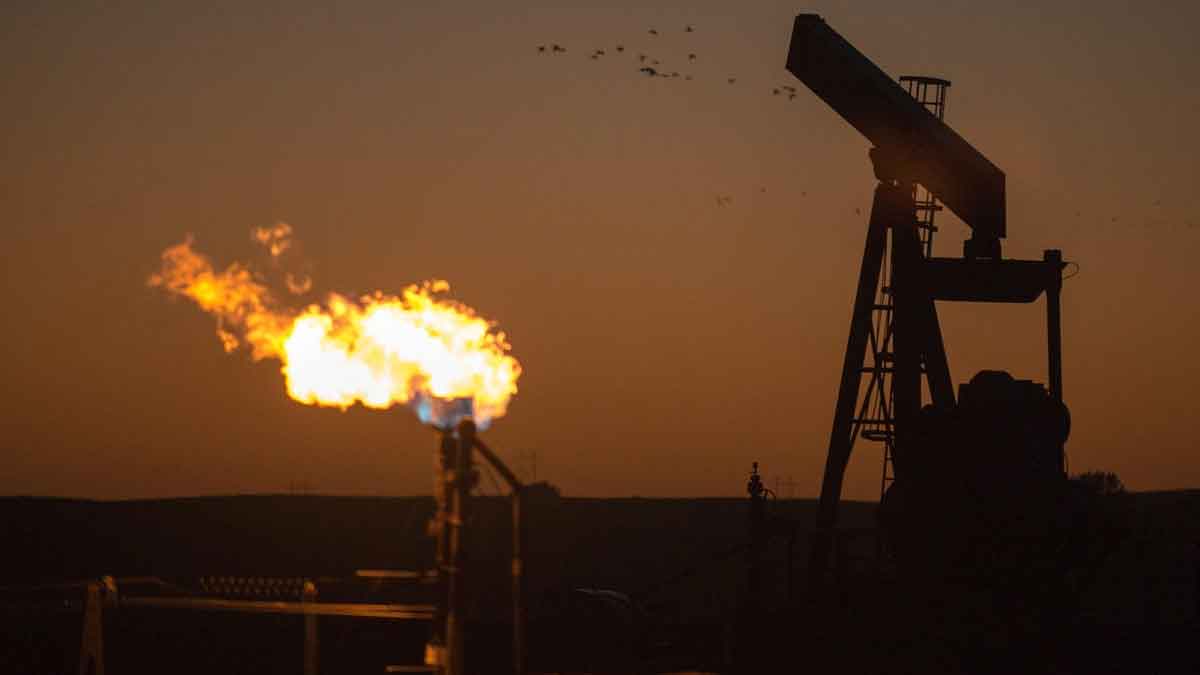 MOL Group in collaboration with Pakistan Oil Fields has made a gas/condensate discovery after its untiring exploratory efforts at the Tolanj West-02 development well drilled in Tal Block, located in Kohat District, Khyber Pakhtunkhwa.

The Hungarian Oil and Gas Public Limited Company, popularly known as MOL Group, is the operator of Tal Block, in company with the Pakistan Oilfields Limited (POL) as one of the leading joint venture partners with a 25 percent working interest, according to the stock filing.

The well, which is now in the testing phase, was successfully drilled down to a calculated depth. During the Drill Stem Test (DST) conducted at the well to check the potential of the Lumshiwal Formation, gas was emitted from the well at the rate of around 12.7 MMSCFD with a Wellhead Flow Pressure (WHFP) of 1,914 psi and about 11.3 BPD condensate at 32/64 inch fixed choke size.

A DST to assess the potential of Lockhart formation is also planned, and production from the well is likely to start in December 2022.

As per the statement released by the company last month, “The Mamikhel South-1 exploratory well successfully reached a total depth of 4,939m on 23rd May 2020. Upon testing, the well flowed gas and condensate from Lockhart & Hangu formation at a flow rate of 6,516 BOEPD (16.12mmscfd and 3,240bpd respectively), with flowing well-head pressure of 4,476 PSI at 32/64′ choke.”

It is to be mentioned that MOL has a proven track record of   operating successfully in Pakistan’s upstream sector for 21 years and has equity stakes in four blocks in the country. MOL has done 13 oil, gas, and condensate discoveries in Pakistan since 2000, discovering more than 400 million BOE hydrocarbon reserves.

Being the operating shareholder, MOL has the responsibility for 89 million BOEPD gross productions in the TAL block, one of the main hydrocarbon-producing blocks in the country, where MOL has an 8.4 percent share.