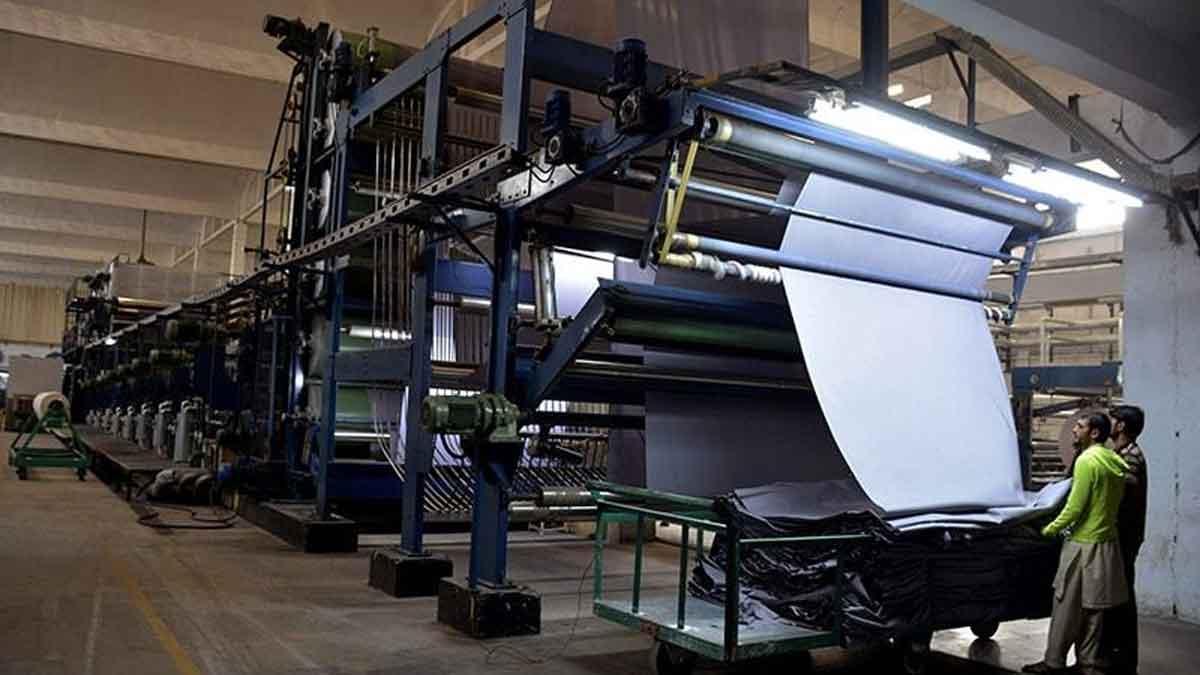 The government is carrying out different productivity initiatives for the persistent growth and development of the economy by enhancing industrial competitiveness.

The announcement was made by the Coordinator to Prime Minister on Commerce and Industries, Rana Ihsaan Afzal Khan, during his address at the opening ceremony of the Interim Review Workshop on National Productivity Master Plan (NPMP) for Pakistan.

Afzal Khan stated that the productivity master plan is a momentous step that could prove helpful to reorient the requirements of the present era of competitiveness both in the domestic and global markets and facilitate export sectors in increasing competitiveness and yielding higher productivity culture in the country.

Acknowledging the NPMP, he remarked that this step will draw a strategic outline and action plan for the reversal of the economy.

Besides, it will also support in completing the recent initiative “Turn around Pakistan” initiated by the Pakistan government for the development of the country, he added.

Expressing his contentment over the participation of a huge and diverse group of stakeholders in the workshop, Afzal Khan believed that through the active participation and sharing of international experience, the country would attain a comprehensive and consensus-based NPMP.

He noted the development of the NPMP will cause Pakistan to boost productivity in all economic sectors including agriculture, service, and industry to attain global competitiveness, increase its ranking in international indexes, and ensure that these achievements are sustained over the long run.

Moreover, he appreciated the exceptional efforts of the NPO for expediting, complementing, and strengthening the Ministry’s mandate through its vision of “Economically Productive and Globally Competitive Pakistan”.

Meanwhile, Federal Secretary Ministry of Industries and Production, Imdadullah Bosal, in his final remarks, cited that it is promising to see such a huge representation of professionals and the master plan will bring positive change and transformation in the overall development scenario of Pakistan.