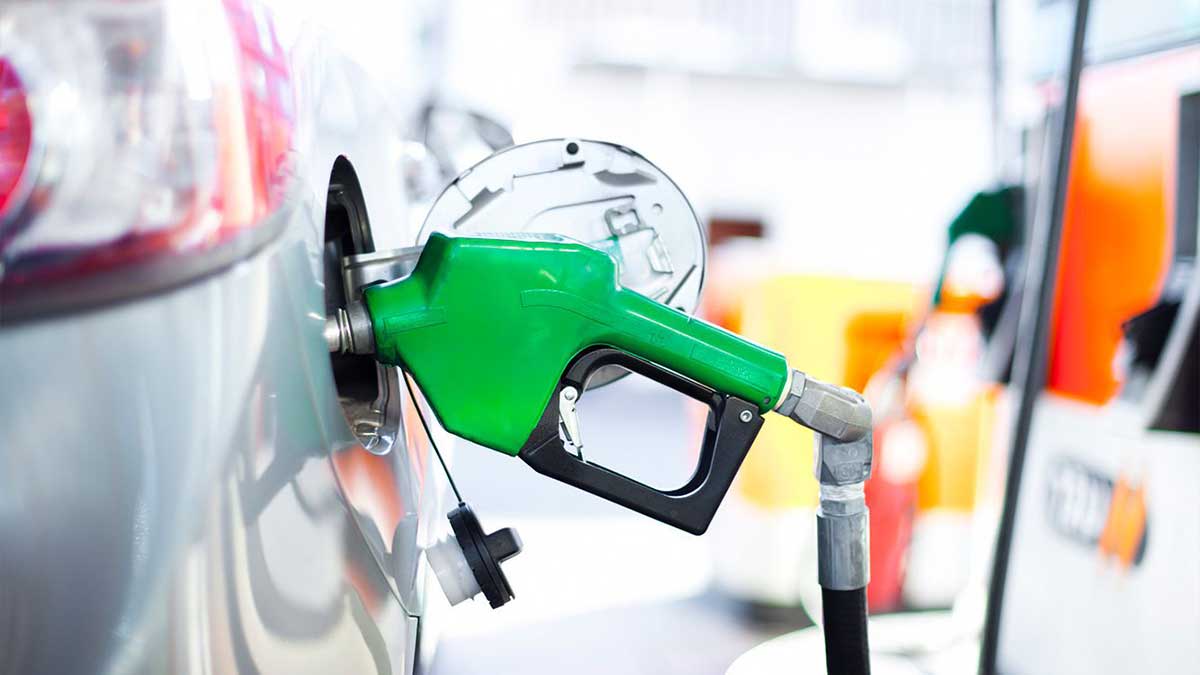 Dr Shahbaz Gill, the Prime Minister’s Special Assistant on Political Affairs, stated on Friday that the fuel prices would be hiked by Rs 1.71 per litre for the first fortnight of August 2021, based on the recommendation of the Oil and Gas Regulatory Authority (OGRA).

Shahbaz Gill revealed this via a series of tweets, stating that the diesel price would not be raised. Starting August 1, petrol will be sold at Rs 119.80 a litre as a result of the rise. Kerosene would be priced at Rs 87.49 per litre, an increase of Rs 0.35 per litre.

“Because diesel prices primarily affect the common man and farmers, the proposal of increasing diesel prices has been rejected. The price of light diesel oil (LDO) has likewise remained unchanged.” He stated about the new fuel prices.

He urged Pakistanis to “keep in mind” that the bulk of the 27 countries with lower gasoline prices than Pakistan were “self-sufficient in petroleum goods.” “Right now, the entire planet is in the clutches of inflation owing to corona,” Gill remarked.

It’s worth noting that the government increased the price of petrol by Rs 5.40 per litre and the price of high-speed diesel (HSD) by Rs 2.54 per litre in the second part of July. Kerosene and light-diesel oil (LDO) rates have also been increased by Rs 1.39 and Rs 1.27 per litre, respectively.

Earlier in the month of July, the government raised the price of petrol by Rs 2 per litre, diesel by Rs 1.44 per litre, kerosene by Rs 3.86 per litre, and LDO by Rs 3.72 per litre for the first half of July.