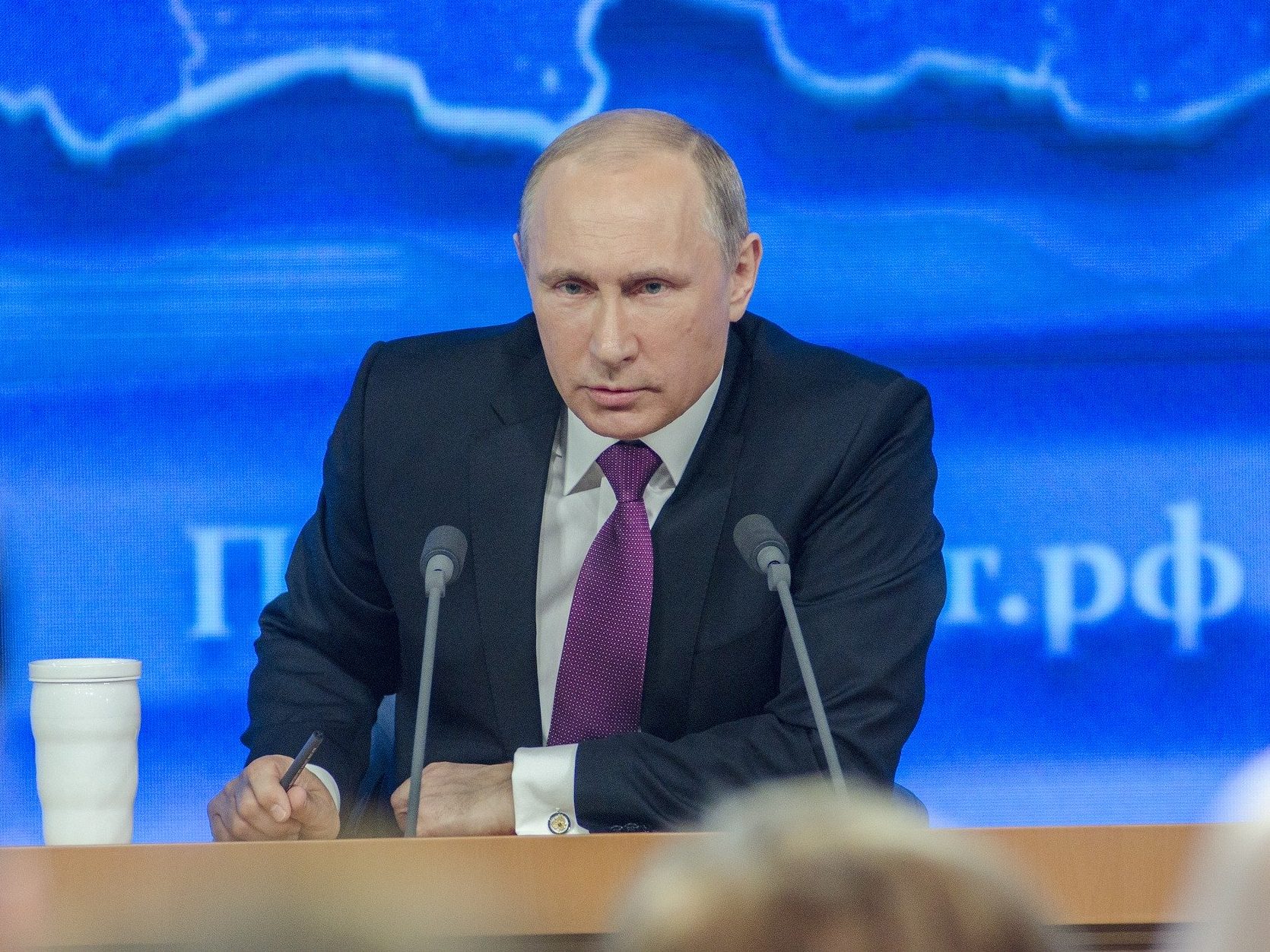 Signing the new rules regarding the usage of nuclear weapons is a warning sign for the United States. Russians believe the increase in the development of potential artilleries will give extra benefit to the U.S to easily wipe out Russian military bases and government facilities without resorting to atomic weapons.

Through the document signed by President Putin, Russia’s policy shows that they will use nuclear weapons in reply to a nuclear attack or any other latest conventional weapon used by the US.

In the document, it is also mentioned that if Russia have reliable information regarding the launch of any ballistic missiles which target any of its boundary or its allies area and also enemy influence on government or any military secret facilities, the provocation will lead to escalation which may even lead towards nuclear reaction.

Non-nuclear weapon is what the Russians are more concerned as they have seen some build up near the Russian border and also deployment of space based weapons system.

Back in 2018, President Putin announced that they have a system that will render U.S missiles unusable. The Avangard hypersonic missiles are capable of flying 27 times quicker than the speed of sound. It has the technology that can easily escape from the enemy’s missile defense. Another weapon that is very lethal mentioned by President Putin is Poseidon. The Poseidon is an underwater drone and can create a tsunami near the enemy coast. It’s currently in the testing phase.

The only agreement between two giants remains is New START which is expiring in 2021. Russians are trying to extend this contract but the US wants to include China in this also.

President Putin regarding the treaty of New START which is expiring and warned that the discussions need to be done and its best for not just for both countries but to the entire world.