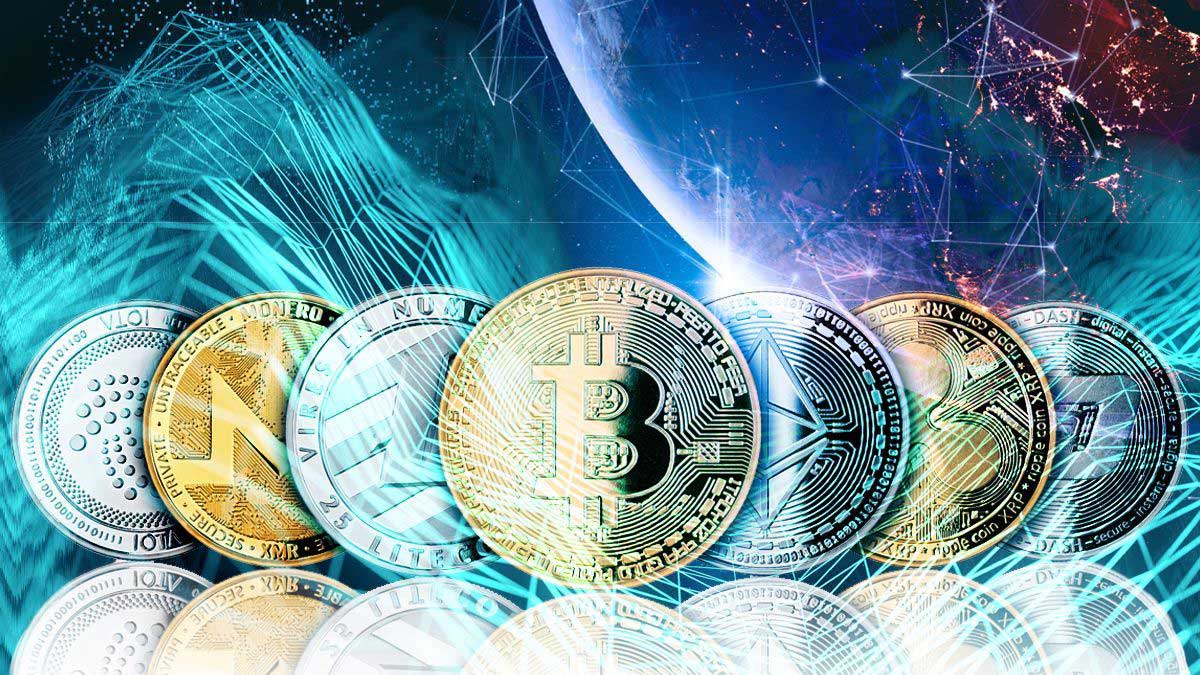 On Sunday, Bitcoin, the world’s most famous cryptocurrency, dropped as much as 15% to $51,541, losing much of the previous week’s gains. The decline in Bitcoin comes after Turkey’s central bank barred cryptocurrencies from being used for transactions on Friday.

The crash in cryptocurrencies was attributed to a blackout in China’s Xinjiang region, which apparently drives a lot of bitcoin mining.

“People may have sold on the news of the power outage in China and not the effect it actually had on the network,” said Luke Sully, CEO of digital asset treasury specialist Ledgermatic in an email.

“The power outage reveals a fundamental flaw: that although the Bitcoin network is decentralized, Bitcoin mining is not,” Sully continued.

The outage, according to some well-followed blockchain analysts on Twitter, resulted in a significant drop in “hash rate”.

The hash rate is a volatility index that calculates the power required by miners to generate new Bitcoins by measuring the processing capacity of the entire Bitcoin network.

“In most cases, hash rate shocks do not result in price declines. A decrease in hash rate delays transfers, making it more difficult to transport coins to exchanges for sale. The recent price drop is well within the limits of normal volatility; it is noise rather than signal,” said Edan Yago, co-founder of Sovryn, a Bitcoin-based decentralized finance protocol.

Cryptocurrencies had been due for a pullback, according to Edward Moya, senior market analyst at OANDA.

According to Edward Moya, the market has been too greedy and bullish on everything. “Any bearish headline could have sparked this reaction,” says the author.

Many cryptocurrency exchanges are open 24 hours a day, seven days a week, allowing for price spikes at any time. Historically, retail and day traders have been the driving forces behind the changes.

Despite the sharp drop, bitcoin is still up 89 percent in 2021, owing to its widespread adoption as an investment and a form of payment, as well as a flood of retail money into stocks, exchange-traded funds, and other risky assets.