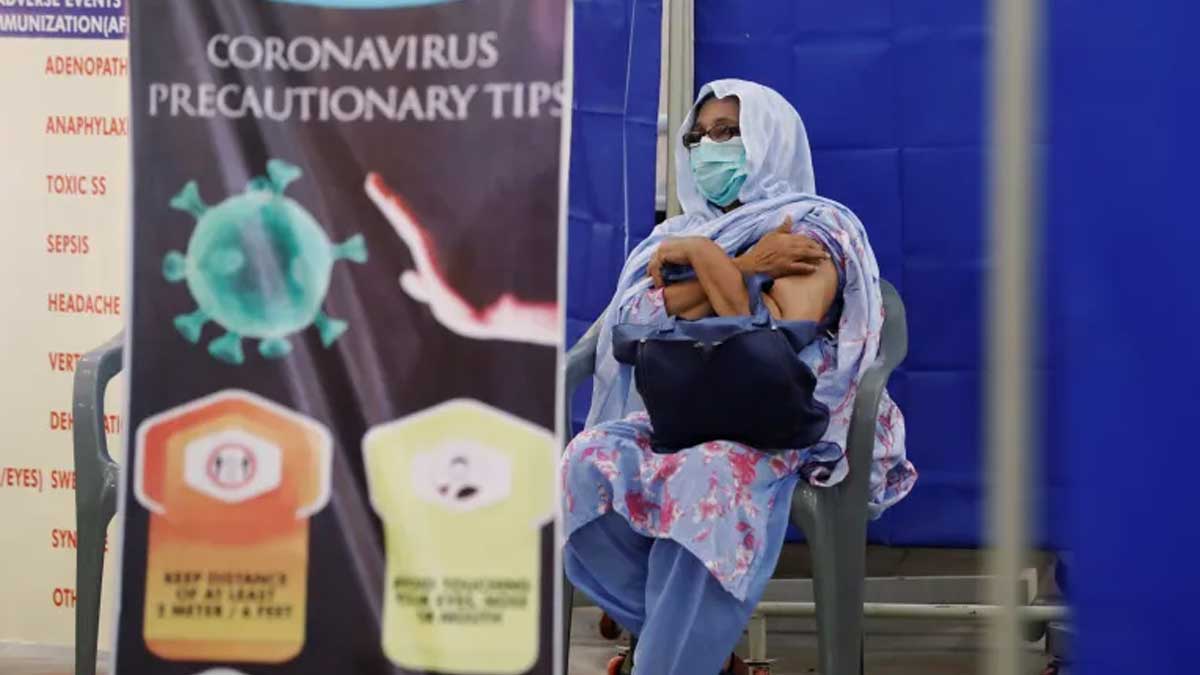 The National Command and Operation Centre (NCOC), according to reports, has lifted all Covid-19-related restrictions after two years.

Asad Umar, the Federal Minister for Planning and the Chairman of the NCOC, the umbrella body leading Pakistan’s fight against the pandemic, made the statement, which is a crucial step in the country’s normalization process.

Dr. Faisal Sultan, the Prime Minister’s Aide on Health Affairs, and the NCOC chief revealed the news in a joint press statement.

According to Asad Umar, the number of coronavirus infections is decreasing steadily, as is the number of patients entering hospitals.

“However, vaccination will be mandatory, and the requirement to be vaccinated will continue to apply,” Umar stated.

“We will keep monitoring the coronavirus infection on a daily basis,” he stated.

“We made this choice (to lift the limits) based on science and facts,” the minister stated.

He stated that 70 percent of the population has been vaccinated so far, and that the requirement for immunization for air travel will stay in effect.

“We have jointly taken all decisions from the NCOC platform,” Asad Umar remarked, “and the province governments and officials have played a key role in it.”

“In operational concerns, Pakistan’s military had a significant role,” he stated. “I owe Pakistan’s armed forces and judiciary my gratitude. “The courts has been really helpful in removing roadblocks in our way,” the NCOC chief remarked.

“I am also grateful to the Ulema, who disseminated our message to all areas of society,” he said.