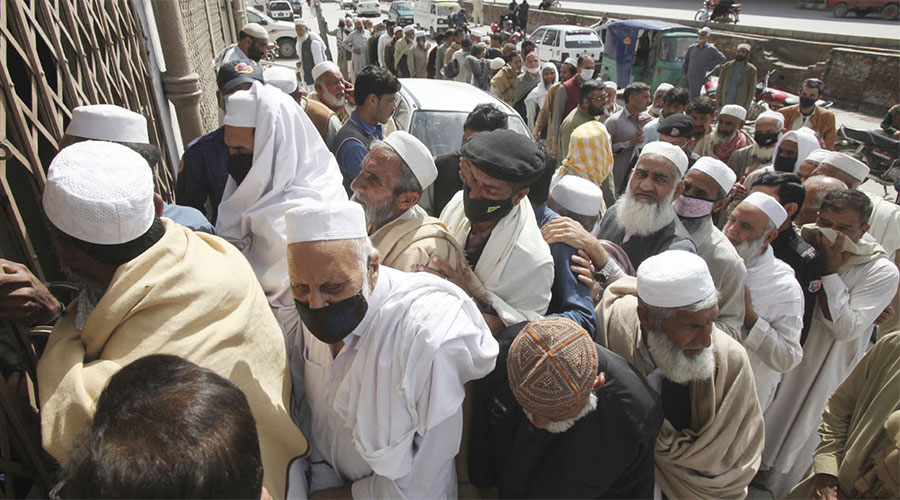 Pakistan has the highest number of new coronavirus cases among the South Asian countries according to the last week’s reported cases.

Coronavirus is rapidly spreading all over the country, according to the 27th May report, Pakistan has the highest number of new cases diagnosed also, deaths per million people from pandemic among all South Asian countries.

According to the researcher of Oxford University and the non-profit organization Global Change Data Lab. Pakistan lies on the first number in terms of the number of confirmed cases compared to its population followed by India and Bangladesh.

According to the analysts, the number of confirmed new cases is lower than the actual number of new cases. Because due to fewer resources, countries are unable to test a large number of people especially Pakistan.

Pakistan has so far conducted 508,000 coronavirus tests with 8,687 tests conducted in the last 24 hours.

Patients are under treatment at quarantine centers of 462 hospitals where 7,295 beds are available.