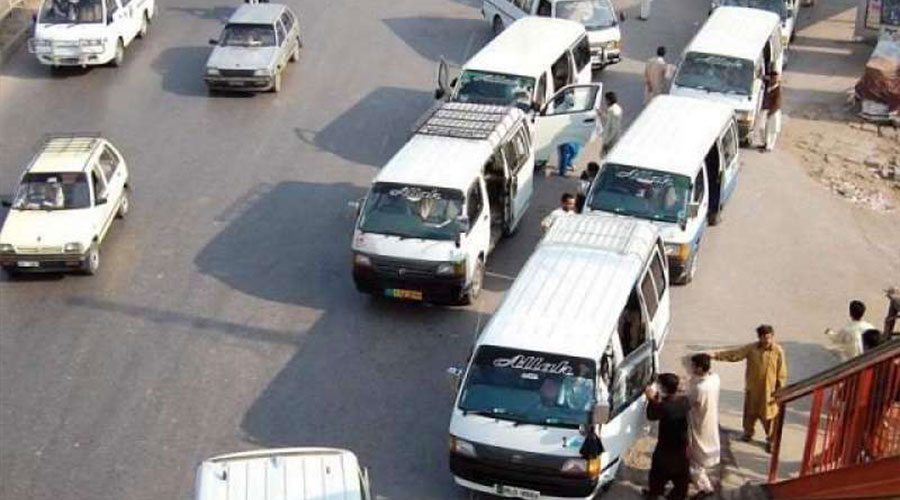 Inter and intra-city transport have been allowed to resume their services by following SOPs after the capital administration lifted the ban.

Standard operation procedures will have to be followed provided by the government as the capital administration has lifted the ban on inter and intra-city transport for resuming the services. There will be SOPs for passenger vehicles that include transport network companies, ride-hailing services, and passengers too. Whoever will be found violating SOPs, will be fined and the vehicle will be seized.

Muhammad Hamza Shafqaat, the Deputy Commissioner said lifting the ban was necessary for the view of the needs of citizens who were observed facing hardships. A notification that was issued from the DC’s office outlined that the government has lifted the ban to resume the inter and intra-city transport operations. Vehicles only without air conditioners will be allowed to cope with the transportation needs of the general public under SOPs.

according to the government issues guidelines, the vehicles two-door, the passengers would use one door to board and the other to alight to avoid physical contact and all everyone in the vehicle must be wearing masks. Whole staff must have their temperature checked before boarding. Wearing masks and gloves would be mandatory.