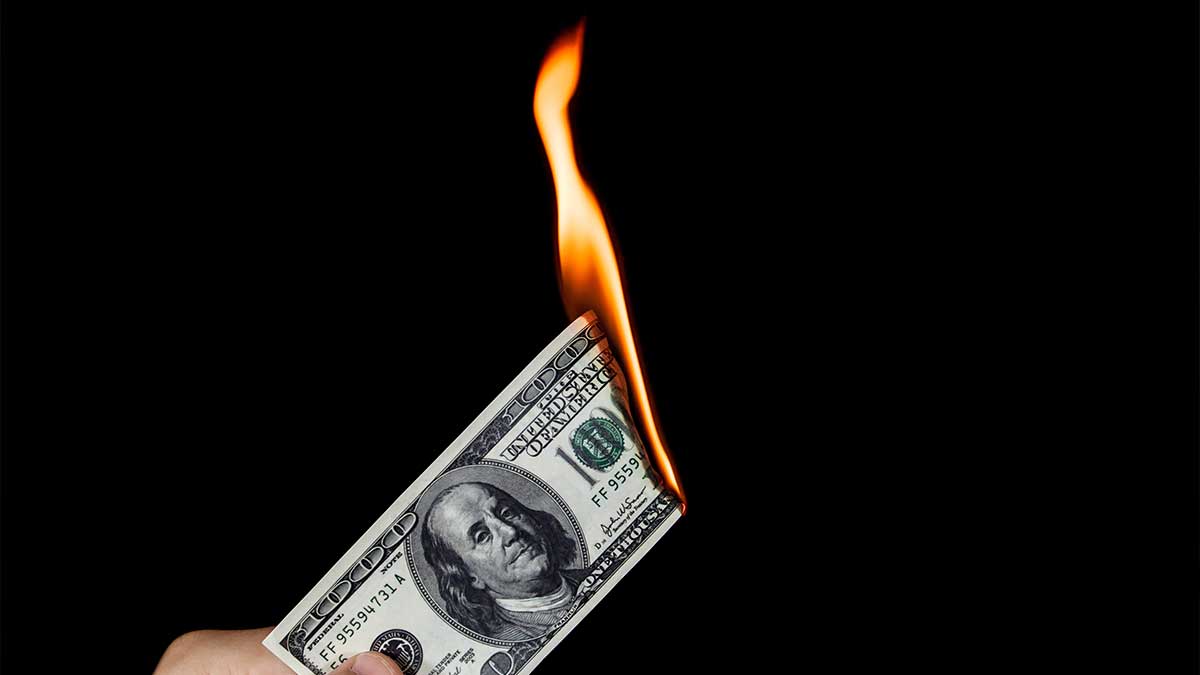 Pakistan is giving discounted fuel to its people that is costing $620 million a month and this is happening while country has a dollar shortage and oil is at an all time high due to global supply chain disruptions.

The uncontrolled surge in dollar rate could open up Pakistanis to a second round of inflationary impact, which will hit the lower and middle classes the hardest.

All this is happening at a time when the country’s foreign exchange reserves have declined by half to $10 billion in less than a year.

Read more: Rupee plunges 94 paise to settle at 186.63 against US dollar

On Tuesday, the US currency further appreciated by Rs 1.56 to reach Rs 195.74, closing in on the psychological barrier of Rs 200 and on Wednesday, Pakistani rupee crashed to a record breaking Rs 201 against U.S Dollar in open market.

IMF Resident Representative in Islamabad Esther Perez Ruiz said on Friday that an IMF team would start a staff mission on May 18 with the Pakistani authorities in Doha, Qatar.

The IMF and the country’s economic team led by Finance Minister of Pakistan Miftah Ismail had agreed in the last week of April to revive the Fund’s programme with a $2 billion expansion and a one-year extension with a complete reversal of fuel and energy subsidies and other measures in the upcoming budget.

That political instability has been aggravating the economic crisis to dangerous levels and experts fear that the country was heading towards a national crisis.

Moreover, the debt servicing burden has gone up by Rs 3,700 billion due to the 19% devaluation of rupee during the current fiscal year.

Experts say that every time the dollar goes up by a rupee, the country’s debt rises by around Rs 1 billion; the total foreign debt is estimated to be around $130.6 billion.