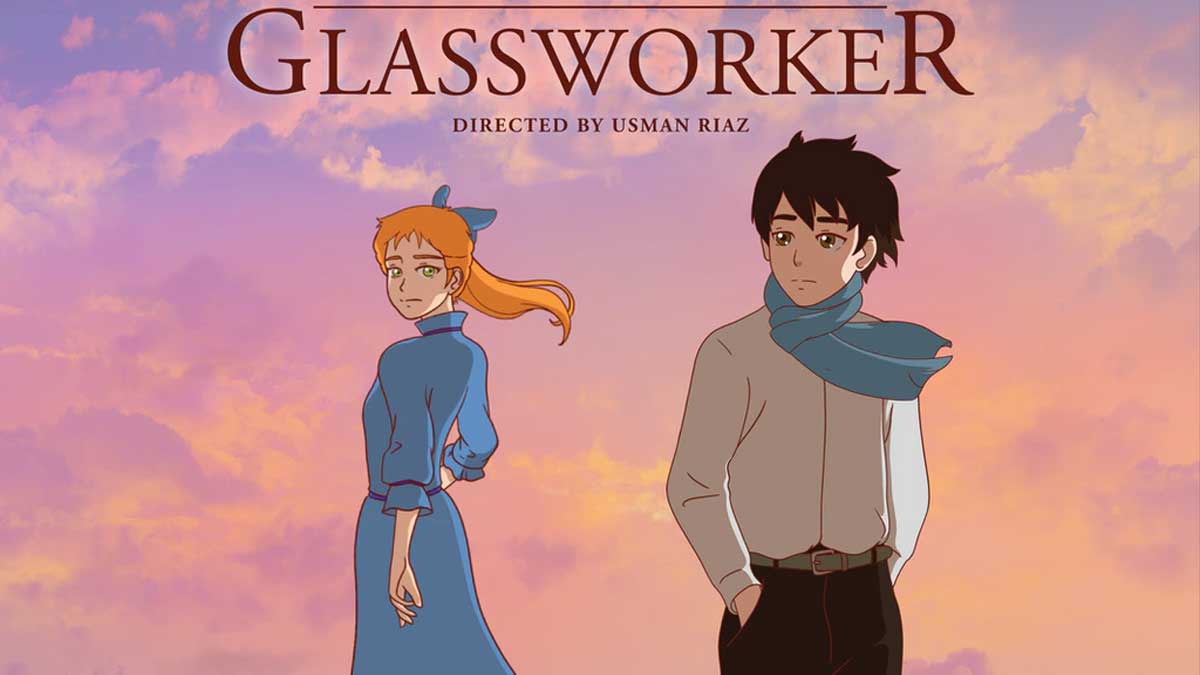 Pakistan’s maiden hand-drawn film, Mano Animation Studios’ The Glassworker, is amongst eight feature films across the globe nominated for the Work In Progress category at France’s Annecy International Animation Festival 2022.

“It is truly an honor to represent Pakistan at Annecy 2022. To have our first feature film, The Glassworker, on the same stage as so many incredible and inspiring animated films that have come before we are genuinely humbling,” the director, Usman Riaz said.

Terming it an incredible opportunity, he stated that this will open up ways for development in the animation world.

“To be the first hand-drawn feature film to come from Pakistan and for it to be acknowledged by our peers is extremely encouraging. I love the craft of animation more than anything in the world, and I have dedicated my life to it. With Annecy Work in Progress, we are in the incredible position to share my love for the craft with the most outstanding studios, artists, and animators in the world,” he added.

The mega Film Festival is known worldwide and is always on the lookout for anything that comes in the world of animation. Spiderman: Into the Spider-Verse, Klaus, and How to Train Your Dragon 2 are some of the high-profile films that have made the cut.

Moreover, the director Usman’s feature film The Glassworker is a real story regarding young Vincent and his father Tomas, who had the best glass workshop in the country and find their lives collapsed by an imminent war in which they want no part.

Highly encouraged by the Japanese animation film studio, Studio Ghibli, the hardworking director followed suit and initiated Mano Animation Studios in Karachi beside Mariam Riaz Paracha and Khizer Riaz. He has adopted Ghibli’s co-founder Hayao Miyazaki’s hand-drawn animation preference that has been respected by people all over the world for The Glassworker.

“One of my proudest accomplishments was when Studio Ghibli bought my film Wrinkles and distributed it in Japan. Wrinkles were the first and only Spanish film Ghibli bought,” Usman shared.