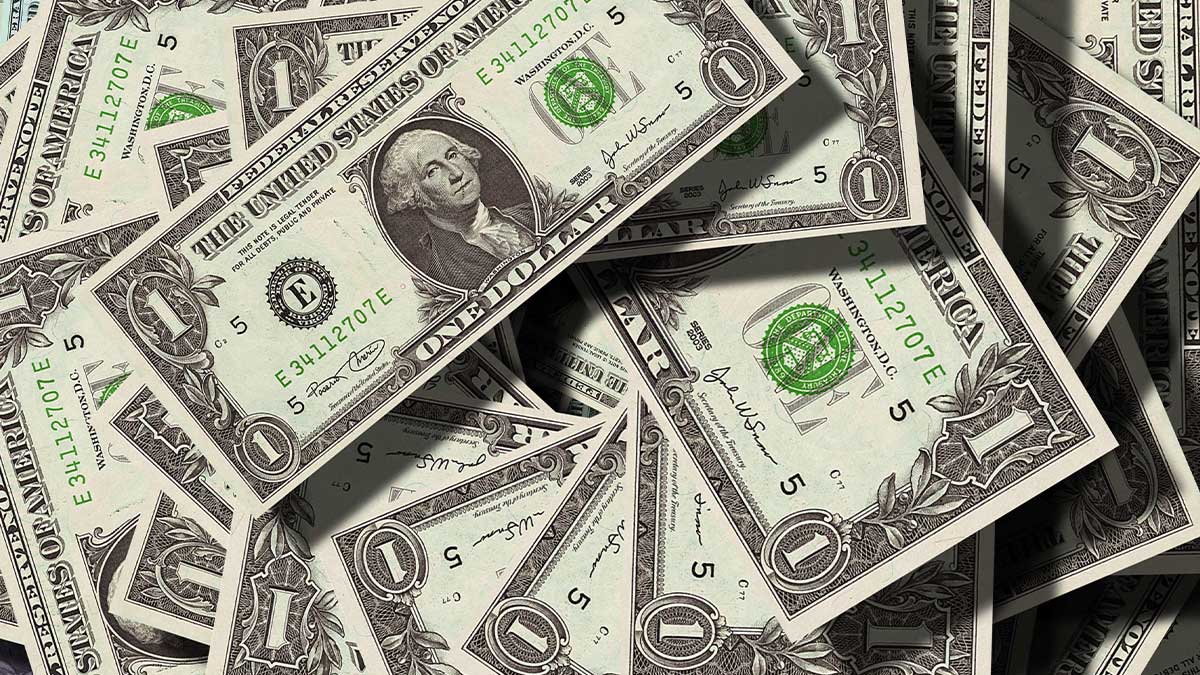 The first month of the 2021-22 financial year has passed without any foreign inflow in the Pakistan Investment Bonds (PIBs).

According to the report of the State Bank of Pakistan, issued on Friday, July passed without any foreign inflow in the PIBs which had attracted $256 million during the fiscal year 2020-21. There has been witnessed a sudden stop to foreign inflows for Pakistan Investment Bonds during the first month of the current financial year against a net inflow of $22 million in June.

“The quick and sudden return of the US forces from Afghanistan and war in most of the country has created fear among the foreign investors as well as Pakistanis about the possible negative impact,” said a senior banker.

Due to the Covid-19 in March 2020, Pakistan saw the net outflow of foreign investment in domestic bonds and equity market but the inflow began from September last year, especially in Pakistan Investment Bonds.

Another important source to attract the US dollar is the Roshan Pakistan Account which was launched in the second quarter of the outgoing fiscal year. This source has been found extremely useful as according to the official sources of the State Bank of Pakistan, Roshan Digital Accounts reached $1.8 billion.

The financial experts of the country are of the opinion that the inflow in the treasury bills can once again turn into hot money; the number of inflows from April to June last year had enhanced greatly.