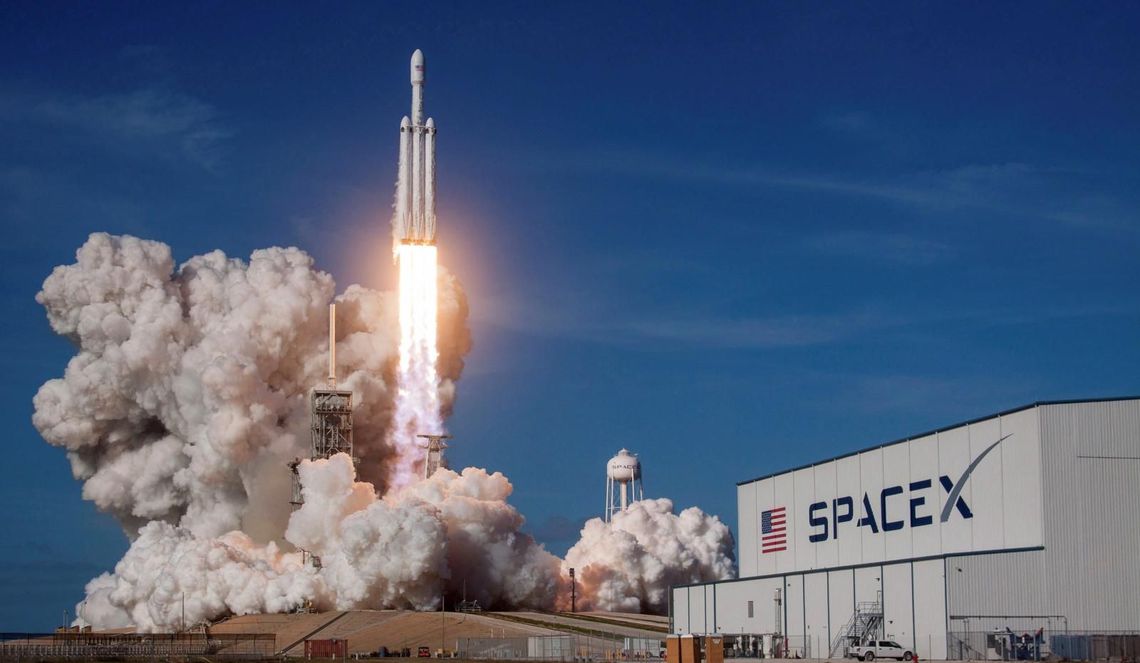 Elon Musk’s company SpaceX won the first government contract to build satellites. According to the United Stated Space Development Agency (SDA) the $149 million contract was awarded to Elon Musk’s SpaceX in order to build missile-tracking satellites for the Pentagon.

SpaceX which is known for its recyclable rockets and astronaut capsules is ramping up the satellite production for the Starlink which is a mounting constellation of hundreds of internet beaming satellites that the Tesla owner Elon Musk optimistic that it will make sufficient revenue to assist in SpaceX’s interstellar goals.

According to the Space Development Agency official, SpaceX will be using the Starlink assembly plant in Redmond, Washington, to manufacture four satellites for Pentagon inserted with wide angle infrared missile-tracking sensor which are to be provided by the subcontractor.

L3 Harris Technologies, formerly known as Harris Corporation also received the contract worth $193 million to build another four satellites. According to the Pentagon schedule, both companies have to deliver the satellite for launch by fall 2022.

The awarding of these contracts is the initial phase to secure the procurement of satellites in order to sense and track armaments like intercontinental ballistic missiles, which have the capability to travel a long distance and are very hard to track and intercept.

In 2019 $28 million was given by the US Air Force to Elon Musk’s SpaceX to use the fledgling Starlink satellite network to examine encoded internet services with a number of military planes, however, the Air Force has not ordered any Starlink satellites of its own.