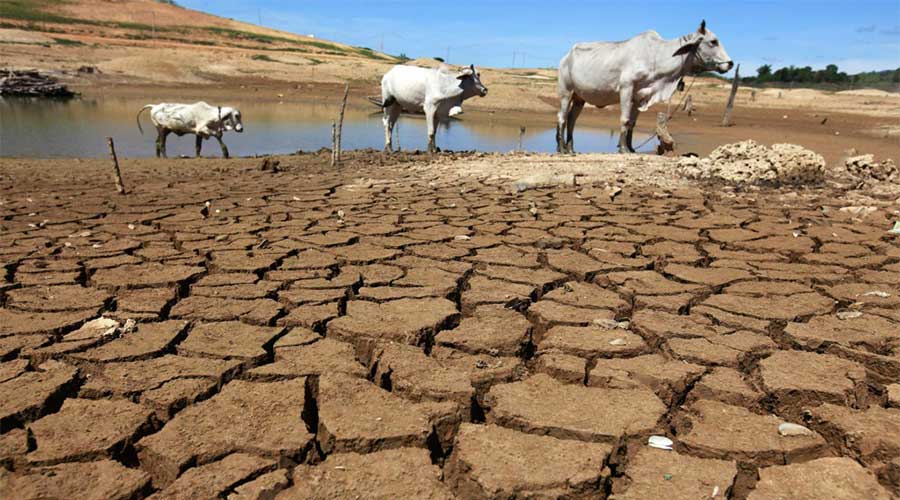 Pakistan has successfully been able to reduce its vulnerability to climate change by three points according to the released report titled “Global Climate Risk Index 2021”.

The report says that the country has dropped from the 5th most vulnerable country to climate change to the 8th position. The report was released on Monday by Germanwatch which has called Pakistan, now less vulnerable to climate risks than before.

The think-tank said it took into account most data from 2000 to 2019 to analyze and rank “to what extent the countries and regions have been affected by impacts of climate-related extreme weather event” such as storms, floods, and heatwaves.

However, Pakistan was listed 5th most vulnerable country in 2019 but it climbed 3 spots to attain the 8th position in 2020. Although it is being ranked 8th the country is still among the top ten countries most at risk of climate change.

The report further says that “countries like Haiti, the Philippines, and Pakistan are …continuously ranked among the most affected countries both in the long-term index and in the index for the respective year.”

Long-Term Climate Risk Index highlighted that Pakistan has lost 0.52% per unit of its GDP due to climate change, along with 173 climate-related events from 2000 to 2019.

The ruling party’s Rai Muhammad Murtaza Iqbal, member of the standing committee of the National Assembly on climate change, calls the demotion a “big achievement”.

“This improvement should be seen in the backdrop of administrative measures taken by the PTI government since coming into power in 2018 in the Centre and in Khyber Pakhtunkhwa since 2013.”

He further said that PTI’s initiative of tree plantation drive and especially its 10 Billion Tree Tsunami initiative, which was also praised by the UK government, has played a big role in the country’s slow and reverse global warming.