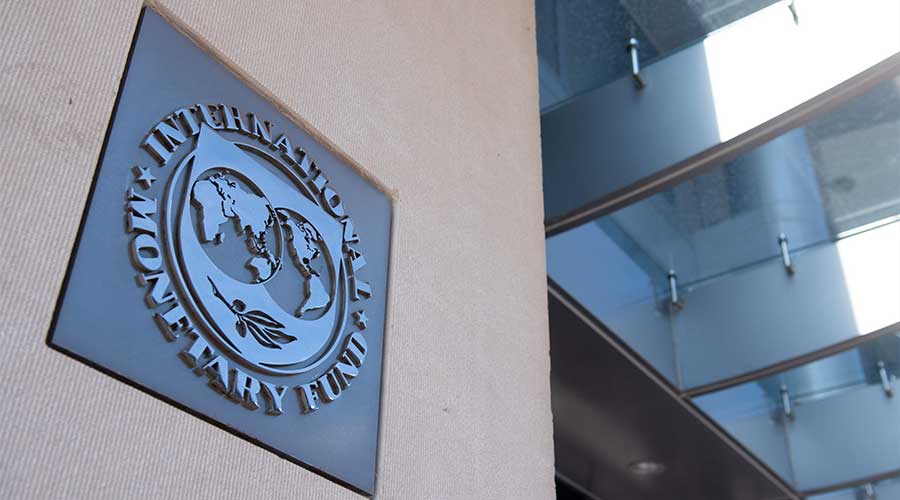 Talking to media persons here on Wednesday, he said the terms of the agreement between IMF and GoP will not only help boost exports but also economic growth. It will make Pakistan an attractive destination for international investors and the global capital markets.

On Tuesday, Pakistan reached an agreement with the International Monetary Fund for a package of measures that would release $500 million to the country.

The Finance Minister of Pakistan tweeted, “I would like to share that the Government of Pakistan has reached a staff-level agreement with the IMF. Overcoming the challenges created by the pandemic has required a concerted effort.” To him, it is “Good development for Pakistan.”

The Finance Minister thanked the Prime Minister, Imran Khan, and the staff of IMF in this respect. The report of IMF says, “Pending approval of the Executive Board, the review’s completion would release the US $ 500 million.”

An IMF team led by Ernesto Ramirez Rigo concluded virtual discussions with the Pakistan authorities and reached a staff-level agreement on the second to fifth reviews of the authorities’ reform programme.

Pakistan became a member of the IMF in 1950, just after three years of its inception. The economy of the country has always been unpredictable therefore, the dependence on International Monetary Fund remains to this day. Pakistan has taken loans from IMF on 22 occasions.

The present government is making structural changes in the socio-politico-economic sectors and it is hoped that if things move in the right direction, self-sustainability could be achieved and the dependence on the loans may become a matter of past.