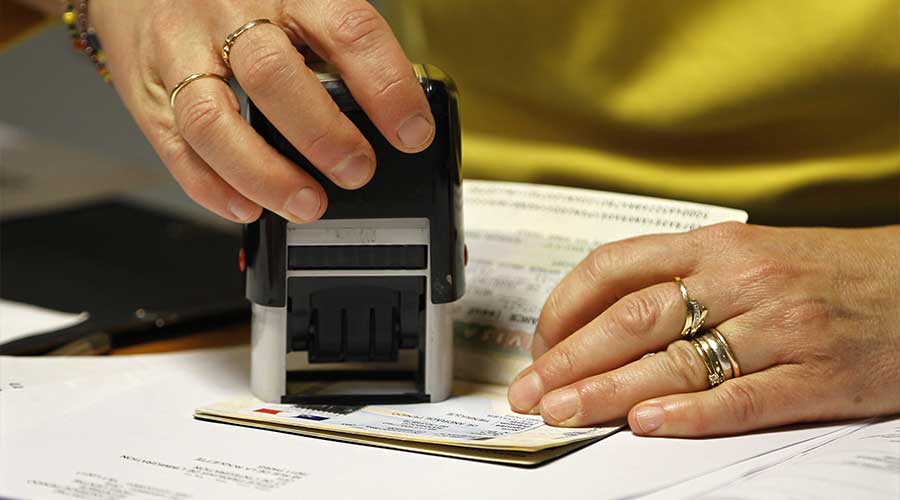 Pakistan has stopped issuing manual visas from today, 1st February, every non-resident Pakistani and others interested in travelling to the country will now have to apply online for electronic or e-visas.

According to the notification issued on Thursday by the Pakistan Embassy in Washington, “In compliance with the instructions of the government of Pakistan for complete implementation of E-visa regime, Embassy of Pakistan and its consulates across the United States will stop the issuance of manual visa from Feb 1, 2021.”

“Visa applicants are, therefore, advised to submit their applications online at http://visa.nadra.gov.pk/,” the embassy added.

This change is applied to all Pakistani missions and all embassies across the globe will stop issuing manual visas from today.

Saadat Ali, a Pakistani-American in Germantown, Maryland said, “It is good for those who are computer savvy and are good at filling out forms,”
He added, “But there are many who cannot. We need some system to help them out.”

However, before manual visas, Pakistan stopped issuing manual passports several years ago. No application for national identity cards and other similar documents is now received any longer to the embassies.

The report further says that this is a big change which will highly affect millions of Pakistanis living in North America and Europe, particularly in the countries that do not allow dual citizenship.

Even in countries like Australia, Britain, Canada and the US, which allow dual citizenship, people prefer to travel on visas stamped on their current passports. Travelling on passports of their country of origin often invokes suspicion.

Moreover, last month Pakistan lifted all restrictions on visas for Bangladeshi citizens, a move being seen as an ice breaker in the frosty relations between the two Muslim-majority countries in South Asia.