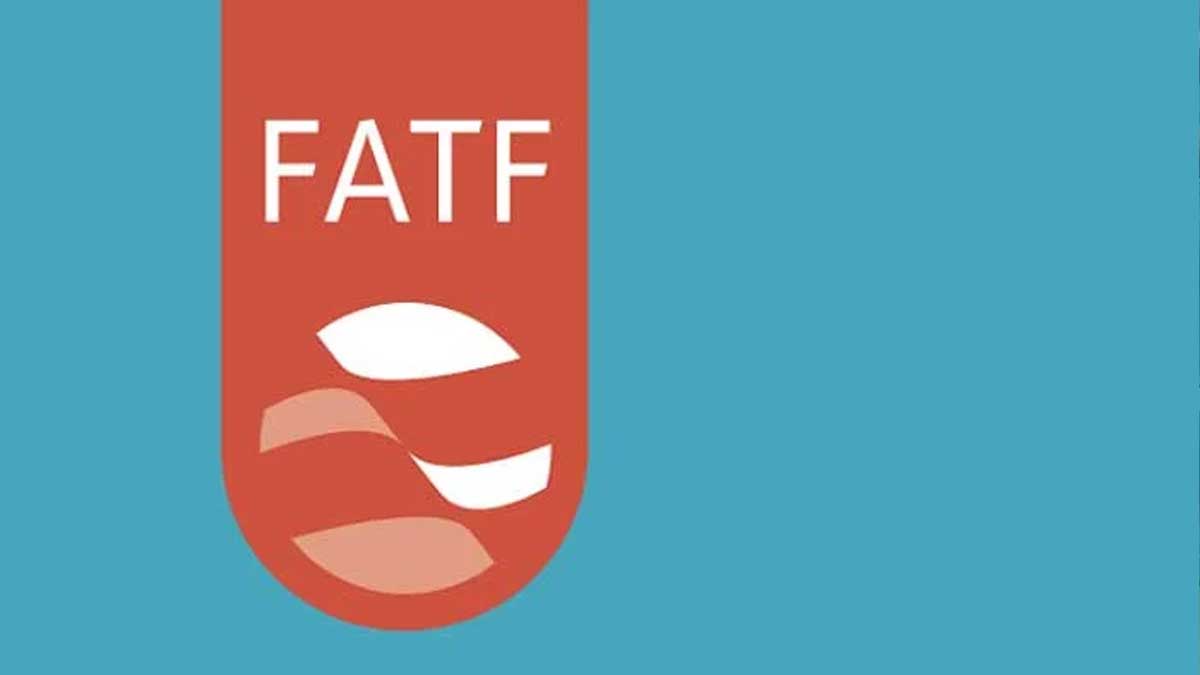 Pakistan has been on the grey list of the Financial Action Task Force (FATF) since 2018. It has now got its new friend Turkey for company along with 22 others.

FATF, at the end of its three-day summit to discuss ways to boost global action against crime and terrorist financing, said that Pakistan needs to further demonstrate that investigation and prosecution of proscribed terrorists and terror groups is being seriously pursued.

Delegates representing 205 members of the global network and observer organizations, including the International Monetary Fund (IMF), the United Nations (UN), and the Egmont Group of Financial Intelligence Units, participated in a hybrid meeting of the FATF Plenary in Paris under the German presidency of Dr Marcus Pleyer.

“On the action plan from 2019, we require Pakistan to demonstrate that terrorist financing investigators are targeting UN proscribed senior leaders and commanders,” Pleyer said.

“Pakistan has already completed 30 out of 34 action points. This shows the clear commitment of the Pakistan government. So there was no discussion on blacklisting. The government is cooperating with FATF and we urged it to very quickly address the remaining four items as soon as possible,” he said.

FATF had put Turkey on notice two years ago. Although Turkey understood “the risks it faces from money laundering and terrorist financing” there were “serious shortcomings,” FATF said.

Meanwhile, it is important to be remembered that the FATF agreed to continue put Pakistan on its grey list of countries on June 25. However, the organization has stated that it recognizes Pakistan’s accomplishments and efforts in addressing issues in its country action plan linked to countering terrorist financing, and has encouraged it to keep moving forward and solve “the one remaining CFT-related matter” as soon as possible.