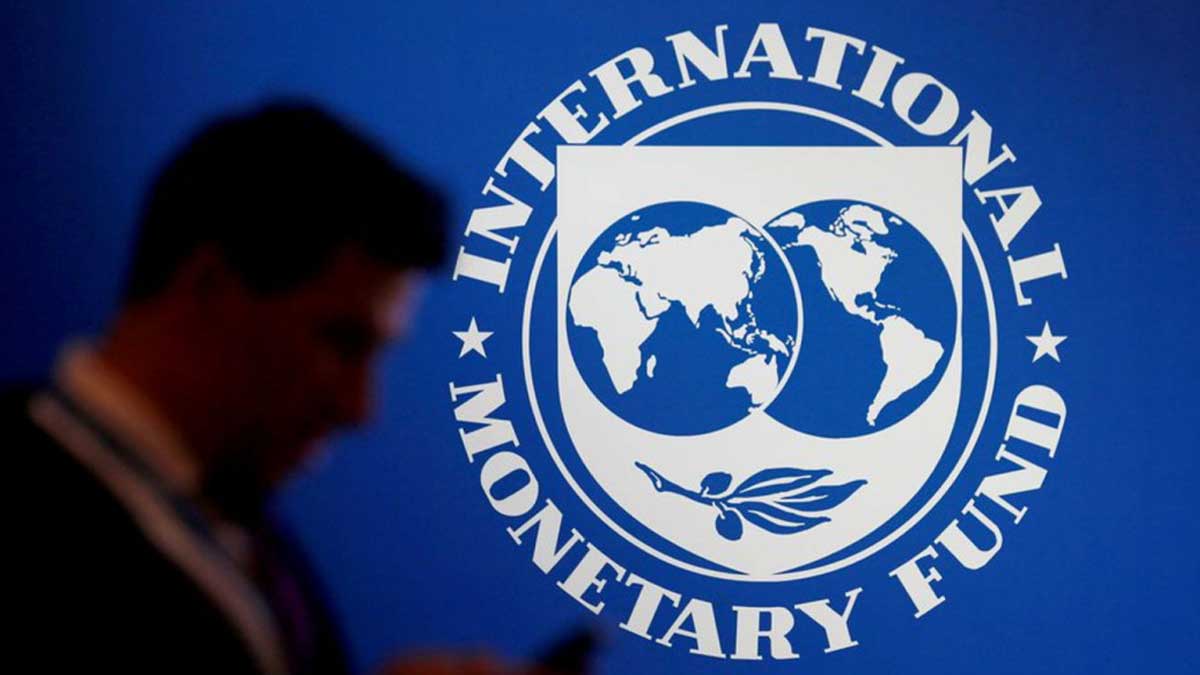 IMF’s biggest ever allocation of $650 billion free money came into effect from Monday and also brought in additional funding of around $2.7 billion for Pakistan.

Pakistan on Tuesday received a new batch of International Monetary Fund (IMF) loans worth 2.7 billion US dollars. The State Bank of Pakistan, according to the official news agency of Pakistan, confirmed that it had delivered the amount within the general allocations approved by the International Monetary Fund to boost global liquidity amid the coronavirus pandemic around the world.

In the current month, the Board of Governors of International Monetary Fund had given the approval of allocation of Special Drawing Rights (SDRs), equivalent to $650 billion to activate the world economy, suffering the bad effects of Covid-19.

This big amount has been allocated, keeping in view the long-term needs of reserves, build confidence and foster the resilience and stability of the international economy.

“The largest allocation in history … is a significant shot in the arm for the world,” IMF Managing Director Kristalina Geor­gieva said in a statement issued in Washington. “If used wisely, (this is) a unique opportunity to combat this unprecedented crisis.”

In this regard, Shaukat Tarin, the Federal Minister for Finance, while addressing a press conference had said that Pakistan would receive $2.77 billion on the 23rd of August out of the total allocation of $650 billion.

The minister said that the amount would be transferred directly to the State Bank of Pakistan. This will greatly help in increasing the foreign exchange reserves of the country which will ultimately have a very good impact on the economy of Pakistan.

He added that this asisstance from IMF is unconditional and will be used in a productive manner. Pakistan is among those developing countries which have always been facing the problem of foreign exchange reserve shortage.