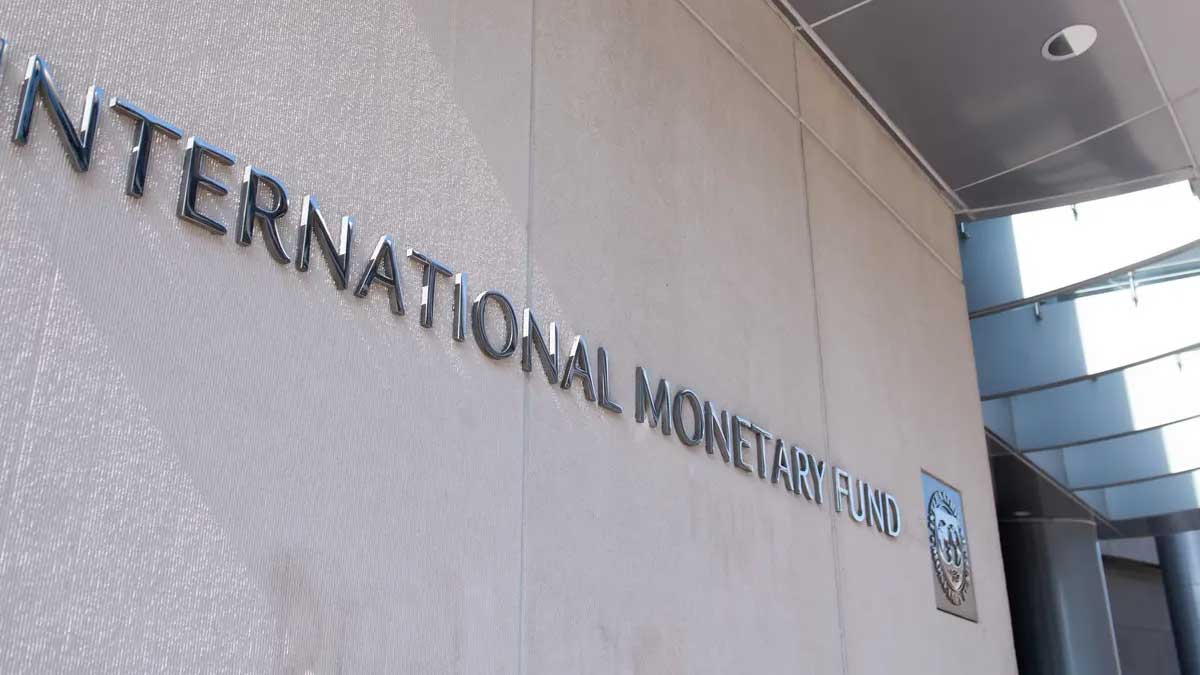 Pakistan has so far received little over $3 billion out of the Extended Fund Facility (EFF) scheme and the seventh review of the program is underway.

“The IMF and Finance Division are fully engaged and talks are likely to conclude on a positive note,” Finance Ministry spokesperson Muzzammil Aslam said.

Morover, as per estimates of the financial experts of the country, the primary deficit will go beyond the limit agreed IMF.

A meeting was arranged between Shaukat Tarin, the Federal Finance Minister, and Nathan Porter, the new Mission Chief of the international fund donor on Tuesday but it could not take place due to the over engagements of the finance minister.

According to a senior official of the ministry of finance, the meeting is being arranged today (Wednesday). This meeting is being considered very important for setting the tone of the ongoing talks between Pakistan and IMF.

Talks are continuing under the seventh review of the program. Rounds of the discussions between Pakistan and IMF have been planned to start from March 3 to March 11. On the successful conclusion of the talks, International Monetary Fund may approve the loan tranche worth $960 million next month.

As compared to Rs 25 billion primary budget surplus, the sources said that it is likely that the primary budget deficit can be more than 1 percent of GDP. The situation became adverse when the Prime Minister announced the recent relief package for the nation. Primary budget surplus is a measure that shows that the size of revues is bigger than that of expenditures after excluding the interest payments.

Esther Perez, the country representative of the IMF said, “The authorities and the IMF continue to discuss recent development and measures to promote macroeconomic stability in Pakistan.”