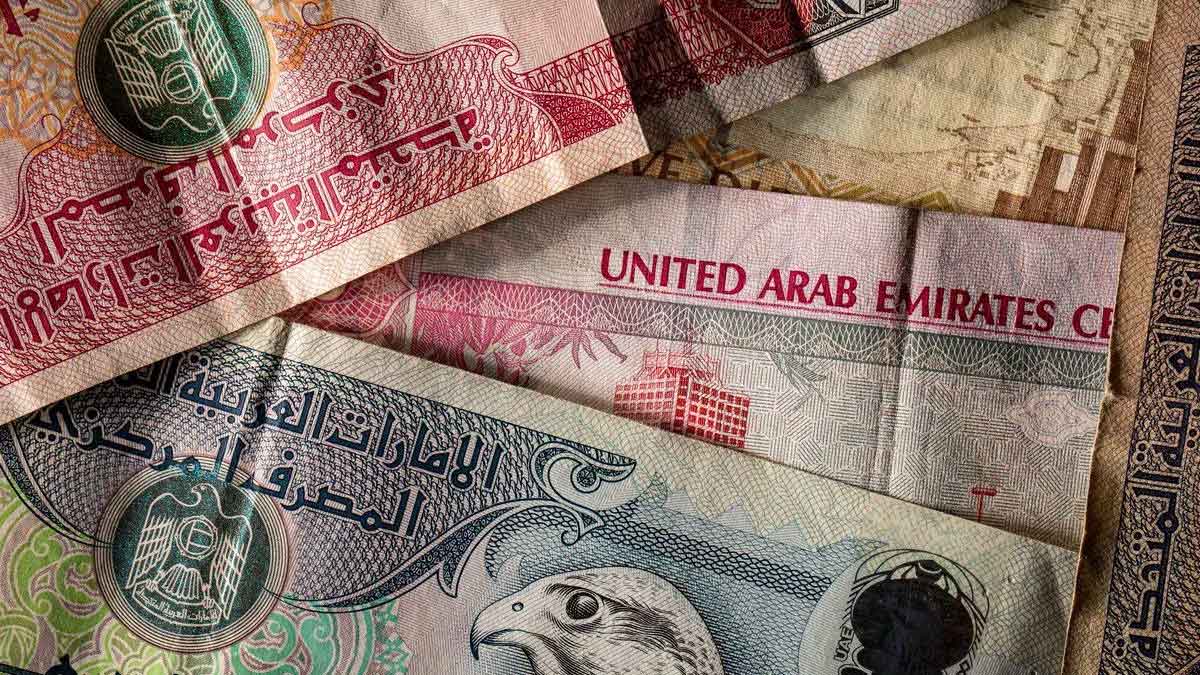 Due to the Gulf nation’s requirement that Pakistani travelers declare 5,000 dirhams at the airport upon arrival, the open market is facing a shortage of UAE dirham (AED), according to foreign exchange dealers.

The most recent change has resulted in Pakistan’s currency market undervaluing the AED. Due to this, the value of the US dollar has also soared on the market. The price of the US dollar jumped in comparison to its interbank rate because there was an unexpected shortage of them on the open market.

According to Malik Bostan, President of the Exchange Companies Association of Pakistan (ECAP), there are 21 flights from Pakistan that land in Dubai each day, carrying a total of 4,200 Pakistanis who need roughly 21 million dirhams daily.

The cost has increased and the dirham is no longer available on the open market, according to Bostan, who also said that “those convenient foreign currencies are exported to Dubai to bring back an equal quantity of US dollars.” There is a shortage of dollars because of rising demand for UAE currency.

Bostan claimed that this issue has been caused by a new Civil Aviation Authority (CAA) regulation requiring all passengers to declare their possession of cash and jewelry. He claimed that the majority of Middle Eastern visitors bring dirhams and riyals as payment. Additionally, they take money from their coworkers to their homes in Pakistan. No Pakistani can take this risk at this time.

According to him, the amount of foreign currencies entering the open market has decreased by around $3 million daily. The rupee is currently trading at 212 against the dollar, up from last week’s open market recovery to a level of 207. The interbank market has also seen a decline in the local unit.