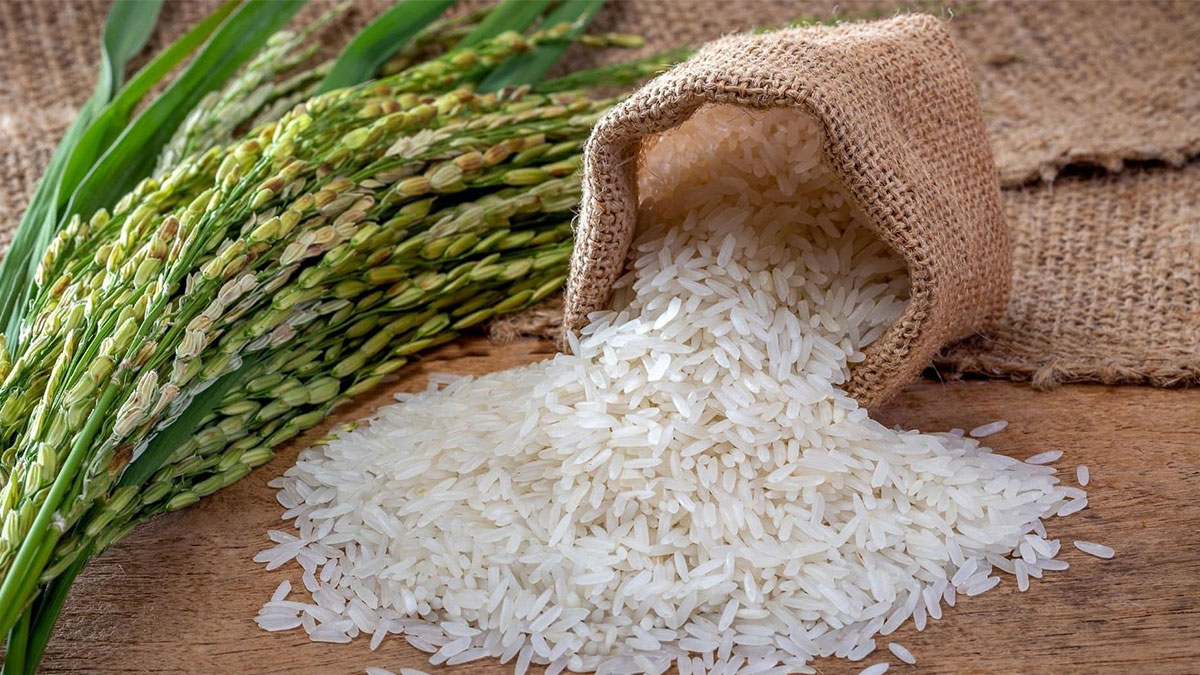 Rice exports crossed the target of $2.5 billion during the 2021-22 fiscal year for the very first time in the country’s history, as per the data released by the Pakistan Bureau of Statistics.

In the previous year, the country earned $2.041 billion in foreign exchange through rice exports.

The volume of rice exports increased 32.35 percent whereas the value in dollar terms grew 23 percent on a year-on-year basis. Basmati rice accounts for over a 0.75 million tonnes of export volume and more than $69 million in financial terms.

Meanwhile, talking to the media, Rice Exporters Association of Pakistan (Reap) head Ali Hussam Asghar stated lower prices of rice than in India during the start of the season fascinated international buyers towards Pakistan, which has helped increase the export volume.

He added the non-availability of containers created many problems, and Reap officials addressed them with the support of the Trading Corporation of Pakistan through the provision of bulk vessels.

Hussam Asghar assured to work on the supply chain so that rice export volumes could move up to $3 billion in the next year.

He anticipated that Basmati acreage and production were set to grow in the next season because farmers had got a good price for their produce in the year ending June 2022.

Until last year, stakeholders of the rice sector had been expressing their fears at the growing trend of sowing non-Basmati, mainly hybrid rice varieties, even in the Basmati-producing area of the Gujranwala division.

The rice sector expert Hamid Malik said that the supply side has significantly enhanced in the last three years, with production rising from 7.2 million tonnes to 8.9 million tonnes.

Mr. Malik further stated that the demand side also remained robust during 2021 and 2022 in spite of odds like a three-time growth in ocean freight, the shortage of empty containers and bulk vessels, and constraints related to the Covid pandemic.