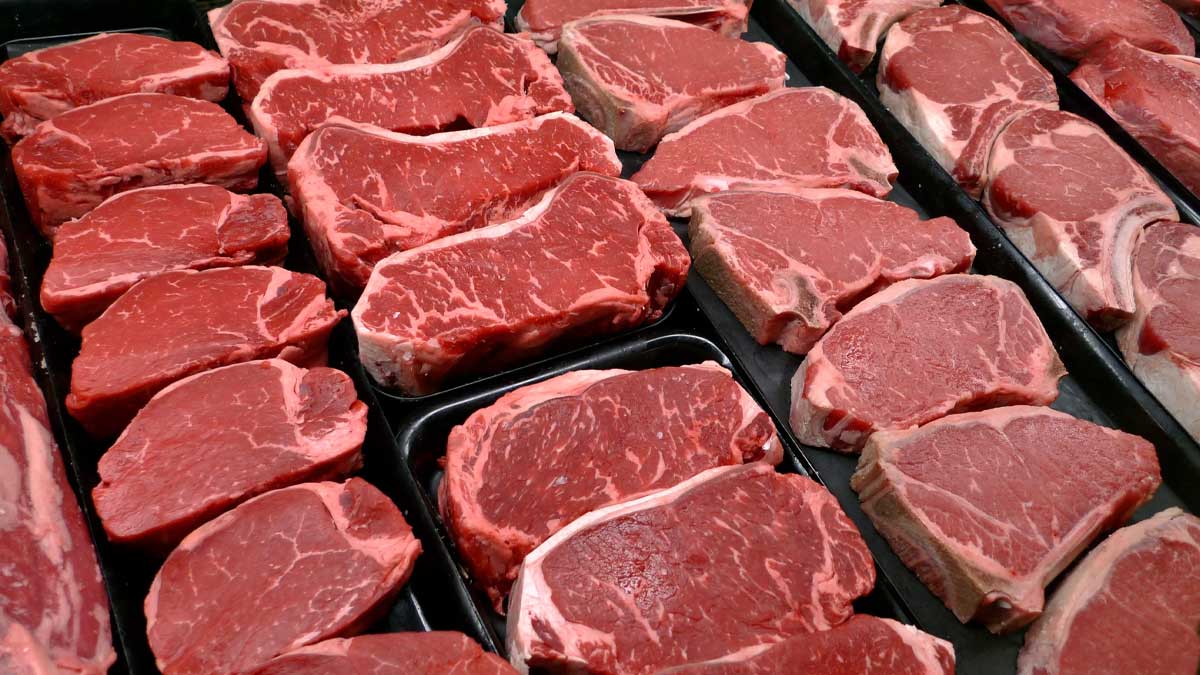 Meat and meat preparations worth $500 million are expected to be exported by Pakistan, at the end of the current fiscal year (FY22) after receiving admittance to the Jordanian and Indonesian halal meat markets.

As per the officials, the veterinary and animal health directorate of Jordan’s agriculture ministry permitted three Pakistani meat handling services to export sheep, bovine, goat, and camel meat to the Arab country the preceding month.

Officials inform that they are in the process to talk with the Jakarta authorities as Indonesia plans to open its market to Pakistani halal meat as well. “We believe, we will be able to export $500 million of meat by June 2022,” Dr. Kausar Ali Zaidi, director-general agriculture at the commerce ministry, said in an interview.

“Much of our exports go to GCC (Gulf Cooperation Council) countries, followed by Malaysia, Central Asia and now Jordan.” “Our exports to Indonesia are expected to be around $150 million during the remaining months of the fiscal year,” he informed.

Moreover, Pakistan’s general exports of meat and meat preparations in the previous fiscal year stood at $333.4 million, which was about 10 percent greater than the last year.

“We hope the trial shipments to Jordan will start from this month (November 2021),” Bilal Shahid Anwar Tata, meat exporter said. “Jordan is a good market since its annual import [of meat] stands at about $400-500 million,” Tata said, adding: “It is a big market and big opportunity.”

Furthermore, the Pakistani officer informed it would take a little time to devise the actual potential of meat export to Jordan. “For Jordan, it will take at least two months to estimate how much is going to that country,” Zaidi conveyed, continuing: “The trade volume will gradually pick up.”

Besides this, in early September, the Organic Meat Company fortified a $1 million agreement to provide frozen boneless meat to Saudi Arabia for 10 months.