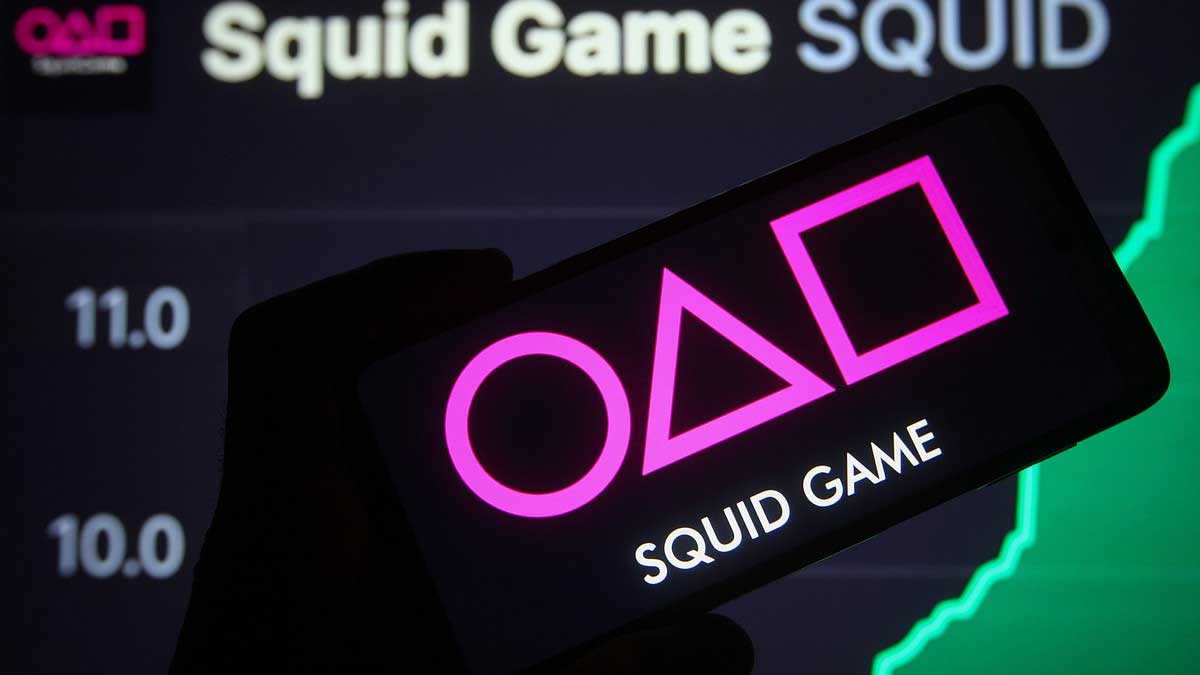 The creators of a cryptocurrency called Squid Game appear to have abandoned the project, leaving investors with a $2.1 million loss.

The anonymous inventors of a cryptocurrency named after Netflix blockbuster Squid Game have vanished, reportedly pocketing an estimated US$2.1 million in the process, in yet another alert to aspiring crypto-investors.

SQUID was released just a few weeks ago and has no formal ties to the South Korean drama series. The BBC, CNBC, Business Insider, and others, however, paid attention to it because of its great performance and rising value.

Unfortunately, it appears that the whole thing was a scam, with the developers apparently engaging in a ‘rug-pull,’ in which the liquidity pool is swiftly depleted by creators cashing out virtual tokens for real money.

Read more: Hackers return nearly half of $600 million they stole in biggest crypto theft in history

They were able to do so because other investors were not given easy ways to exchange or cash out the money, which according to the website Gizmodo pointed to it being a scam from the start.

In just over three hours yesterday, the value of each SQUID increased from US$38 to over $600. Then, as is typical with rug-pulls, the value soared to over $2800 in just 15 minutes before collapsing to less than 0.08 cents.

SQUID cryptocurrency was created as part of a blockchain-based ‘play to earn’ game, based on the TV show about a deadly tournament of children’s games.

To participate in the game, players would need the token, and they would need to acquire 456 SQUID to receive their money back – significantly more than most investors put in.

However, the game’s official website, as well as all connected social media profiles, have been taken down, so that’s no longer a viable option.

Meanwhile, on CoinMarketCap which is a a service that tracks the value and volume of cryptocurrency sales displayed warning sign that “Please do your own due diligence and use extreme caution”.

But for some investors, its too late as one who told CoinMarketCap that he had lost everything after buying 5000 SQUID for $1 each, it’s too late.

Another individual told the publication that news sites covering the coin drew them in.

A similar rug-pull occurred earlier this year, according to Gizmodo, when a cryptocurrency named Mando utilised graphics from Disney’s Mandalorian TV show to entice investors.